What Can E-Mail Marketing Do For Your Business? 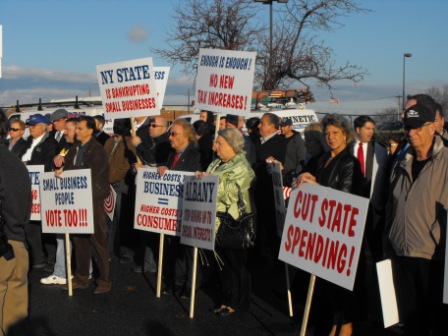 Business owners capture the sentiment of the rally with posters.

STATEN ISLAND, N.Y. — If the weather was any indication, organizers of the “Stop Suffocating Small Business” initiative are off to a bright start.

More than 220 small-business owners rallied under sunny skies earlier today in the Staten Island community of New Springville, where they protested excessive taxation and over-regulation by government agencies.

“How many more businesses have to close? How many more jobs have to be lost?” asked Scott Weisberg, owner of Everything Entertainment, an Island-based event production company.

The “Stop Suffocating Small Business!” rally, organized by the BUCKS Business Network group and members of the Staten Island Chamber of Commerce, called for lawmakers to address the concerns of small-business owners before an already critical economic condition worsens.

“This is a call for help,” said Tom Scarangello of Scaran Heating & Air Conditioning.

The Island’s small-business community is being overwhelmed by a “high tax burden, unfair regulations and … real estate taxes,” Scarangello said.

Much of the problem, he said, stems from careless budgeting practices and government misspending.

“Every day, we have to balance our budgets and payroll, and we’re going to ask City Hall and Albany to do the same,” Scarangello said.

Robert Cutrona, president of Project One Services, a building-maintenance and construction-services firm, emphasized the “trickle-down” effect caused by the over-regulating and over-taxing of small businesses.

“The businesses are the first to be affected, then the workers and consumers, and ultimately, the overall economy,” Cutrona said. “… Our profits have narrowed to a point where we have to raise our prices to break even.”

As a result, business owners no longer can afford to generously support the borough’s nonprofit organizations as they have in the past, so help has waned for many worthy causes; and consumers are finding it increasingly difficult to make ends meet in the face of rising prices.

“We are sensitive to the extreme pressures that our elected officials are under,” Cutrona said.  “It is our intention to work with them, while remaining fully aware of the problems that confront them.  At at the same time, we intend to keep our message in the forefront: Business people need help. “We will be developing task forces to work very closely with both Democrats and Republicans.

“ If the small businesses continue to be ‘piled on’ with new taxes, fees, tolls and regulations, all ultimately will suffer, including employees, as more and more are laid off; customers, as prices increase, and the overall economy, as the tax coffers receive less and the overall tax base erodes.”

“Election Day is not over,” Coppola said. “This is just the beginning.”

For more information about the “Stop Suffocating Small Business” initiative, Cutrona may be reached at 718-761-8390. 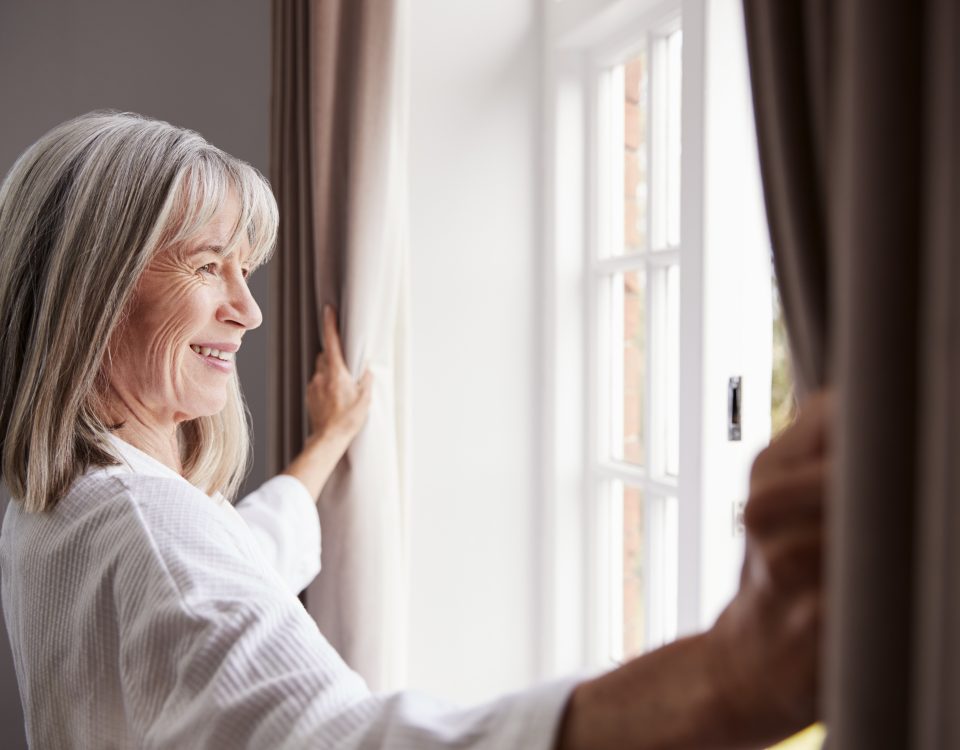