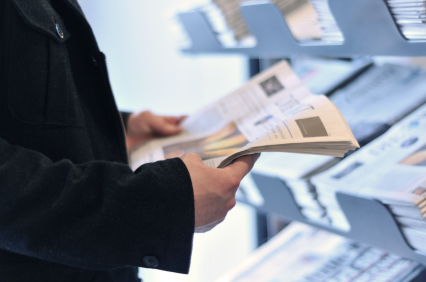 Written in The Associated Press (AP) style, or formatted to reflect the culture of a particular newspaper or magazine, each Relevant Public Relation’s advertorial is crafted to carry the punch of a breaking-news story.

Once created, an advertorial remains totally unchanged by the media venue in which it appears. The headline on a press release, for example, may change from one newspaper or magazine to the next, and accompanying photos may or may not be published.

Since it is an advertisement, all components of an advertorial, including photos, are destined to be published, and the client knows precisely when and where the advertorial will appear.