How To Hire A Public Relations Firm

NEW YORK — Debt settlement companies lure people struggling with debt by claiming that they will convince creditors to settle debts for less than what’s owed.  However, it rarely works. Companies charge high fees and counsel consumers to ignore their debts, which can cause lasting harm.

DCA cautions consumers about these services and encourages them to know their rights and the latest rules about debt settlement.

In an effort to provide New Yorkers with a safe way to deal with debt, the city offers a network of Financial Empowerment Centers, which provide free, professional one-on-one financial counseling.  Commissioner Mintz made the announcement at a press conference with the Federal Trade Commission, the Better Business Bureau and other Federal and State agencies and organizations in order to alert New York area consumers to the top consumer complaints of the past year and to educate them on how to avoid becoming victims of these and other scams in 2011.

“Debt settlement companies aggressively market false hope to vulnerable New Yorkers who  fear they have run out of options to get out of debt”, said Commissioner Mintz.  “In reality, settlement companies only cause further harm, using dangerous strategies that result in mounting late fees and long-lasting damage to credit scores, on top of their own fees. I encourage New Yorkers struggling with debt to visit one of the City’s free Financial Empowerment Centers where they can meet one-on-one with a professional counselor to tackle their debt.”

According to DCA’s Office of Financial Empowerment (OFE)’s Citywide Financial Services Study, nearly one in five (18 percent) New York households has credit card balances of more than $10,000.  Nationally, about one in eight (13 percent) households has balances in that range.

DCA received more than 660 complaints against debt collectors last year, making it the Department’s number one complaint for the third year in a row.

And almost 60 percent of the nearly 8,900 clients who visit the City’s Financial Empowerment Centers come seeking help with debt.  DCA has been advocating at local, State, and Federal levels for comprehensive bans on fee-based debt settlement and related predatory services.

Since the pilot Financial Empowerment Center opened in June 2008, the Centers’ financial counselors have helped more than 9,300 clients pay down nearly $4 million in debt.

HOW TO GET HELP 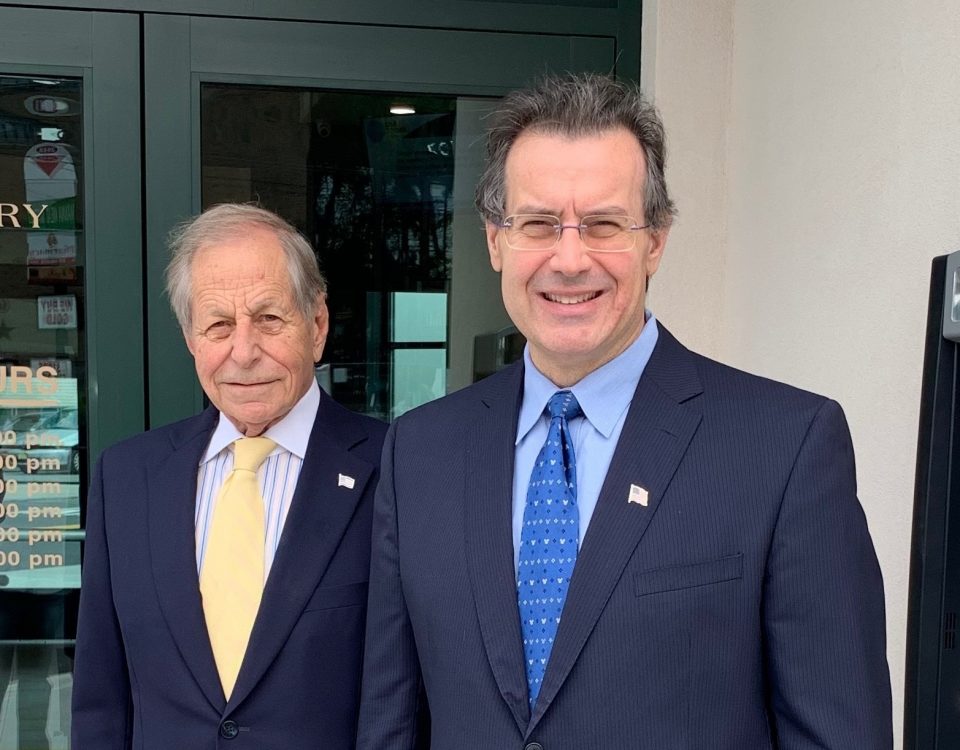 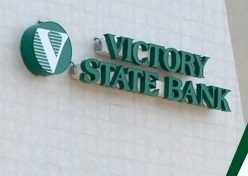 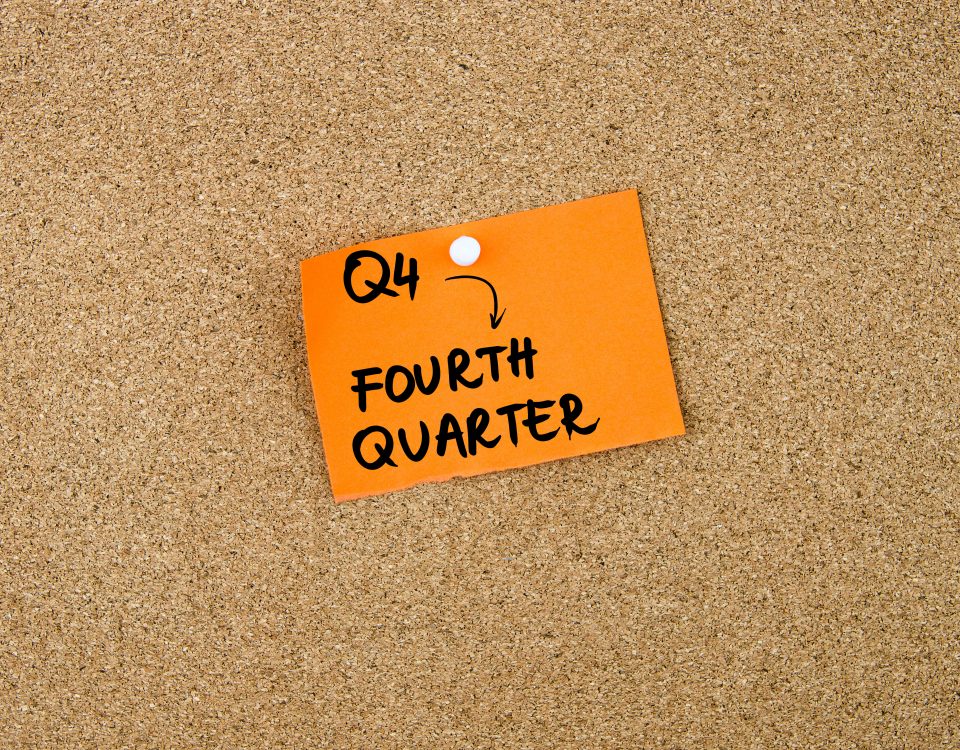