Baseball Glove Made In USA Is Something To Cheer About

“We require public relations experts with solid media experience and family values, who share our enthusiasm over Miss New York 2011 Pageant Week, June 13 through June 19,” said Kenny Mack, executive director of the Miss New York Organization. “Relevant Public Relations quickly became the clear choice. It’s a New York City-based firm with a track record that has blossomed under the leadership of a former journalist with strong ties to the community.”

The new relationship is appealing to Relevant Public Relations in ways other than business, said Relevant PR President Barton Horowitz.

“The Miss America Organization is the leading scholarship provider for women in the United States, awarding over $45 million each year,” Horowitz said. “It’s a privilege to be part of such an important initiative.”

“ It’s difficult to believe a year nearly has passed since Claire Buffie was crowned Miss New York 2010,” Horowitz added. “As the first woman to compete in the nearly 91-year-old Miss America Pageant promoting the social platform, ‘Straight For Equality, Let’s Talk,’ Ms. Buffie is to be commended for the definitive contribution she has made to New York state’s social and educational climate during her reign as pageant queen.”

Next month, the Miss New York Pageant will be making its New York City debut when it takes center stage during the weekend of June 17 at the landmark St. George Theatre on Staten Island.

Until now, the pageant had been traditionally held outside of the city, in upstate New York or Long Island.

“This is a historic moment that New Yorkers throughout the metropolitan area will want to experience on Staten Island firsthand,” Horowitz said.

Tickets for the competition may be purchased through Ticketmaster, or by calling the St. George Theatre box office, 718-442-2900. Additional ticket and Pageant Week information is available at www.missny.org/2011Pageant.

About The Miss New York Organization 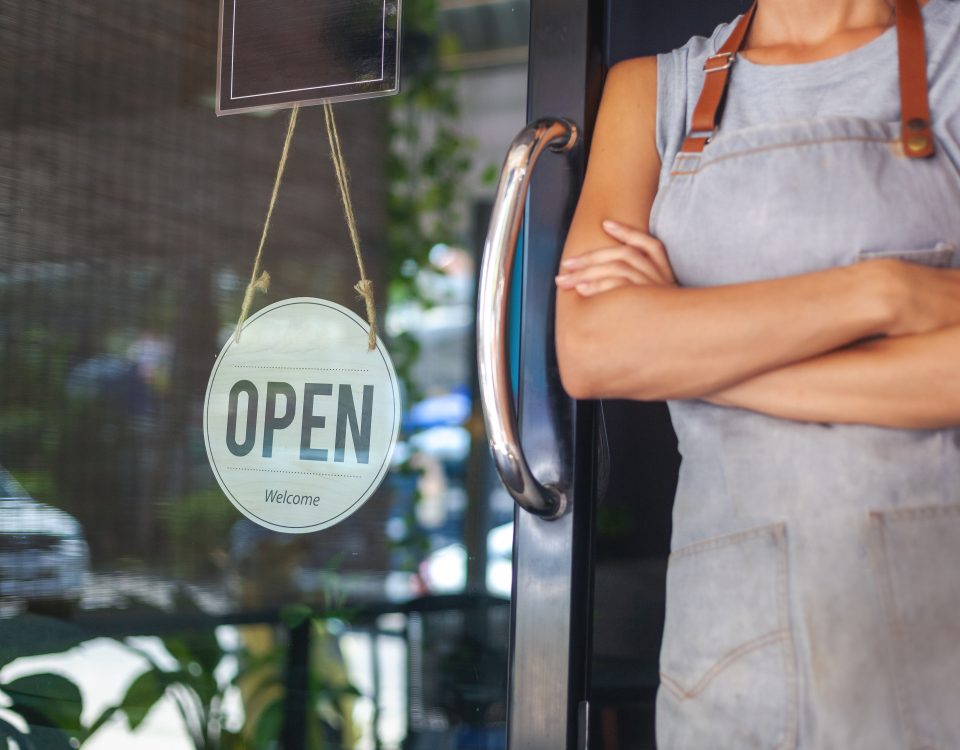