STATEN ISLAND, N.Y. — The Marina Grand in Great Kills will be marking its 15th anniversary in March. Owners, however, say they won’t personally celebrate the milestone until staff members forced from their jobs in the wake of Hurricane Sandy are back at work. 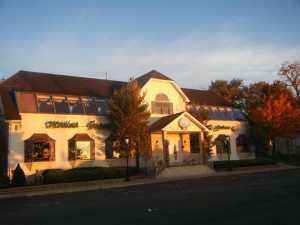 The Marina Grand survived Hurricane Sandy with limited damage and was able to reopen less than a month following the storm.

Owners of the Marina Grand have taken a step in that direction by transforming the popular catering site into an luxurious, yet extremely affordable, restaurant on weeknights. They are offering an upscale prix-fixe dinner menu for only $18.95, while continuing to provide catered events on Saturdays and Sundays.

“After the storm, we had to lay off about 80 people between the two businesses,” said Joseph D’Alessio, a partner in the reopened Marina Grand and its landmark sibling, the iconic Marina Café, which has been shuttered since the storm. “Our employees are devoted team members who continually ensured the satisfaction of our customers and kept them coming back. They are our extended family. Emotionally, saying good-bye to so many of them, even temporarily, has been by far the toughest experience in all our years of business. Now, we’re doing everything within our power to move things along and get these people back to work.”

Unfortunately, this is likely to take awhile, said Sam Corigliano, a founding partner of the Marina Grand and the 33-year-old waterside Marina Café.

“We’ve actually made some significant progress in restoring the Marina Café’s interior, but we’re waiting for the city permits that are needed to conclude the repairs and renovations,” Corigliano explained.

The Marina Grand, used primarily as a catering facility since inception, is quite another story.

The Marina Grand, which faces the historic Marina Café from a slightly higher perch, survived the super storm with limited damage and was able to reopen less than a month following the oceanic surge that destroyed some adjacent structures and sent boats careening onto Mansion Avenue.

“For the most part, the only thing that kept the Marina Grand closed was the blackout,” D’Alessio said.

Although the Marina Grand was fortunate enough to be fully functional in three weeks time, the business is continuing to reel from a tough economy combined with the financial blow caused by a storm.

“After witnessing the devastation experienced by so many of our friends and fellow Staten Islanders, we’re grateful to be doing business of any sort,” said Marina Grand co-owner and chef Bill Connors.

The Marina Grand lost nearly 100 booked parties in the wake of Sandy, and responsibly refunded 100 percent of the deposits.

The most difficult step in re-establishing Mansion Avenue as a food destination, is getting out the word that some of the restaurant are back in business, Connors said.

“It seems,” D’Alessio said, “a lot of people don’t know the Marina Grand is open, are mislead by false rumors of its destruction, or don’t know that Mansion Avenue has been cleaned up since the storm and is safe for driving.”

The mission of the restaurateurs “is to get out the word that the Marina Grand is open, finish the repairs at the Marina Café – and reestablish the waterside restaurant to its former glory,” Corigliano said. “This is to everyone’s benefit: It helps put people back to work; it helps the local economy of Staten Island, and it helps our businesses to survive.” 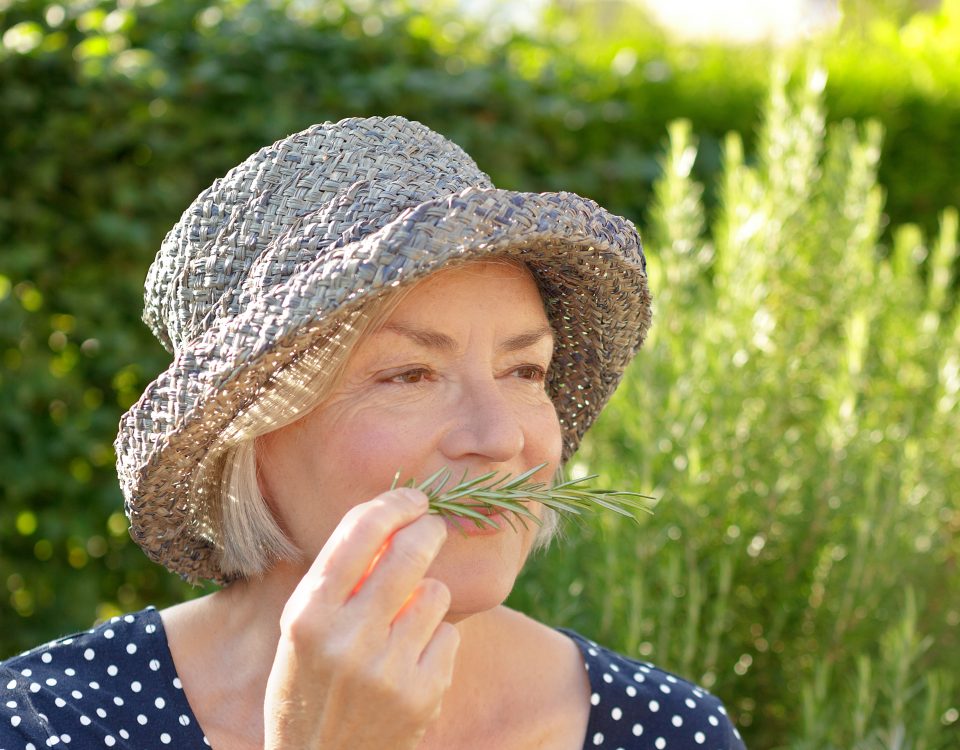