STATEN ISLAND, N.Y. (July 15, 2019) – Balloons have long been used to mark the locations of open houses. Their bright colors and breeze-generated movements are effective nationwide in catching the attention of homebuyers – but there is a tragic downside that a Staten Island Realtor is seeking to end.

“Balloons can accidentally be released, causing mayhem to wildlife and our environment,” explained real estate broker Scott Setaro, who with his sister, Tracey Setaro Skopp, owns New Springville-based Weichert, Realtors® – Evolution Group. “This is needless cruelty, and it has to stop.”

According to the U.S. Fish and Wildlife Service, balloons pose a serious threat to many animals. Birds, turtles and other animals commonly mistake balloons for food, which can harm or even kill them. In addition, many animals can become entangled in balloon strings, which can strangle or injure them.

Until now, Setaro has been fortunate enough to avoid fly-aways, and he wants to keep it that way.

“My agency,” Setaro said, “is instituting a new policy that is growing in popularity among Weichert, Realtors® offices nationwide: No more balloons! Weichert, Realtors® – Evolution Group is taking an eco-friendly approach to open-house celebrations by using colorful, reusable pinwheels instead of balloons.”

Once airborne, balloons can travel far distances from Staten Island to inflict suffering. Sea turtles, for example, are especially ravaged as they surface to breathe and eat – and commonly ingest balloons.

“Staten Islanders experience the beauty of wildlife firsthand,” Mrs. Skopp said. “It’s our hope that everyone will contribute in some way to earth-friendly initiatives. Ridding open houses of balloons is a step in the right direction, benefiting everyone – homeowners, home sellers, homebuyers and renters, alike.”

Weichert, Realtors® – Evolution Group is headed by the brother and sister team of broker Scott Setaro and Tracey Setaro Skopp, Staten Island natives who, along with their sales associates, are neighborhood specialists with first-hand knowledge of the local real estate market. The office is located at 2791 Richmond Ave., Suite 203, Staten Island, NY. 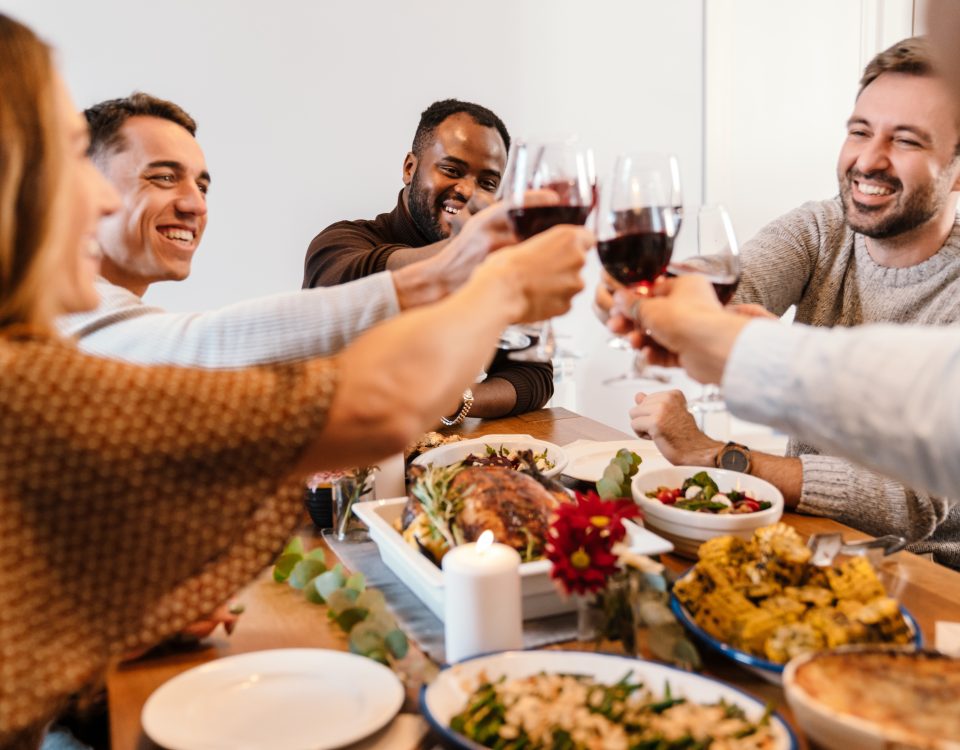 Wellness Professionals at the Villas of Manalapan, N.J., Share 7 Tips for Enjoying a Healthy and Happy Thanksgiving 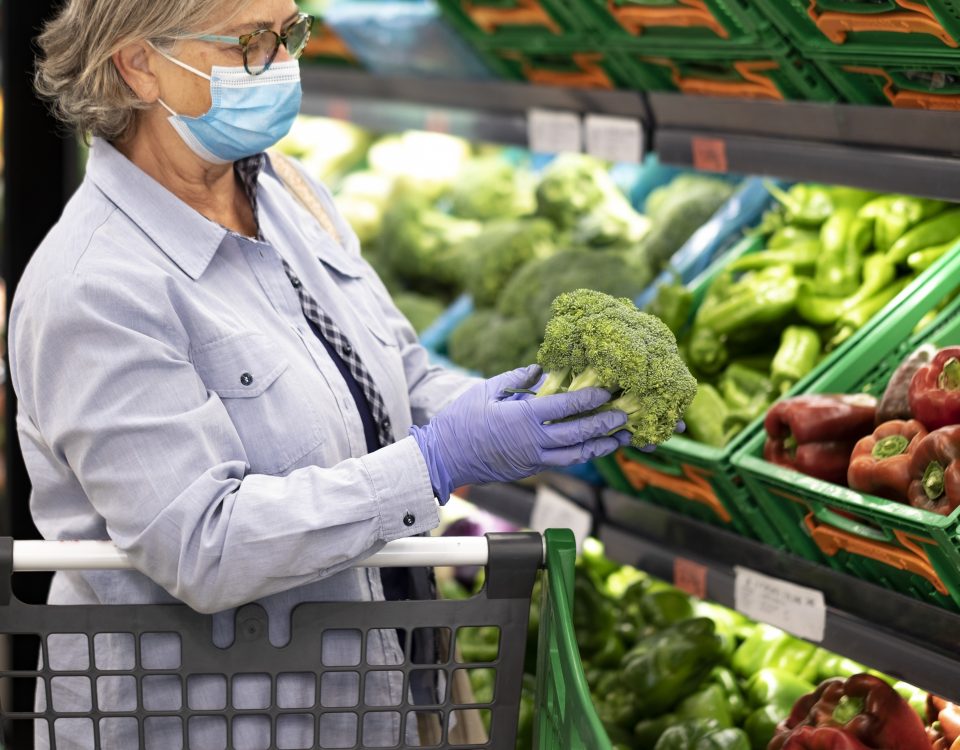 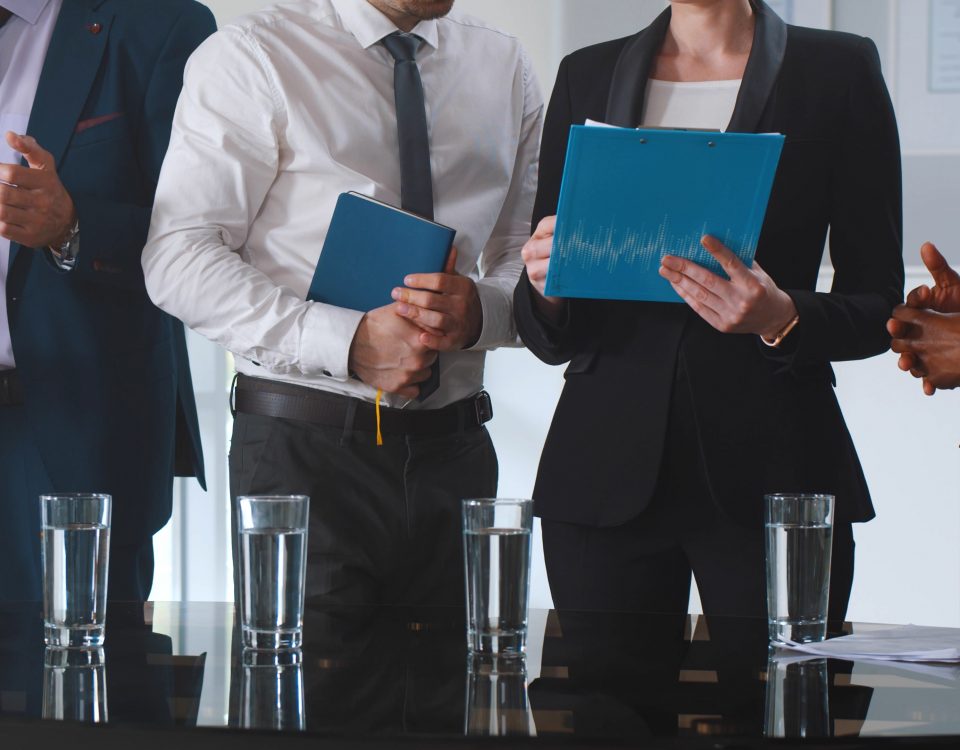 Leaders of Staten Island Board of Realtors Elected for 2022