NEW YORK — The next champion of U.S. automotive engineering may not be emerging in Detroit, but some 600 miles east in Staten Island, N.Y. 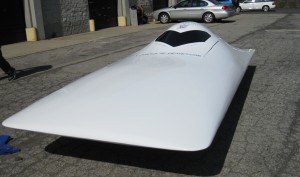 The Staten Island-built vehicle, which was the only entry from New York state, placed second in the competition, an improvement over the team’s previous racer, which came in eighth a year earlier.

This year, the team has its focus firmly fixed on a first-place finish.

However, despite miraculous progress due to the enthusiasm of students and educators alike, the school’s 3-year-old solar-car initiative continues to cope with one unavoidable challenge: Expenses.

“Raising money is always an issue,” Dazzo explained. “The cost of this year‘s car is $52,000, but the need for funding doesn’t end there. When totaled, the price tag on the program comes to $75,000 – which includes transporting the car to the race site, and transportation, food and lodging for our team, their family members and faculty advisers.”

The Green Technology Club program, he added, “has been extremely fortunate in having the support of Staten Island’s Jewish Community Center, Consolidated Edison, Time-Warner Cable, Select Equipment and other local business sponsors. But we still need to raise an additional $20,000 in order to accommodate all the Green Technology Club members hoping to make the trip to this year’s national competition.” There are currently 20 students belonging to the Green Tech Team, ranging from freshmen to seniors.

Green-tech and auto enthusiasts, along with potential sponsors, are invited to attend the public debut of the 2013 solar car on April 13, 10 a.m. to 2 p.m., in the Tottenville High School Auto Shop wing, 100 Luten Ave.

Tottenville’s 2012 solar car and its competitors were not ranked for speed in the competition, but rather for endurance: The mission of the race was for each of the 19 competing teams to score the greatest number of laps around the track without depleting their vehicle’s batteries, which store the power generated by the solar technology. Again this year, endurance will be at the heart of the race.

“Our club has been working diligently since the beginning of the school year with the goal of making our newest car even better than last year’s model,” said Dazzo. “It’s a lofty ambition, but every member of our racing team – the Tottenville High School Solar Pirates – is convinced we have a realistic shot at winning this year’s ultimate competition: The Solar Car Challenge.”

The Challenge, which teaches high school students around the world how to build roadworthy solar cars, was established in 1993 to help motivate students in science and engineering, and to increase alternative energy awareness.

This year’s contest, scheduled for late July, will have the students driving, not on a traditional track, but on the open road from Dallas, Texas to Los Angeles, Calif., over a span of eight days.

“These are the highest-efficiency solar panels on the market,” Dazzo said. “The New Generation electric motor is direct drive; there is no need for a transmission. The car has two sets of K-2 lithium-ion batteries, for a total of 96 volts that will allow the car to run rain or shine.”

“Solar-power is a green and acquirable option for our nation’s motoring future,” Dazzo added. “Last year, our potential top speed was about 50 miles per hour; this year, we’re made a quantum leap, with a speed that could exceed 70 miles per hour. 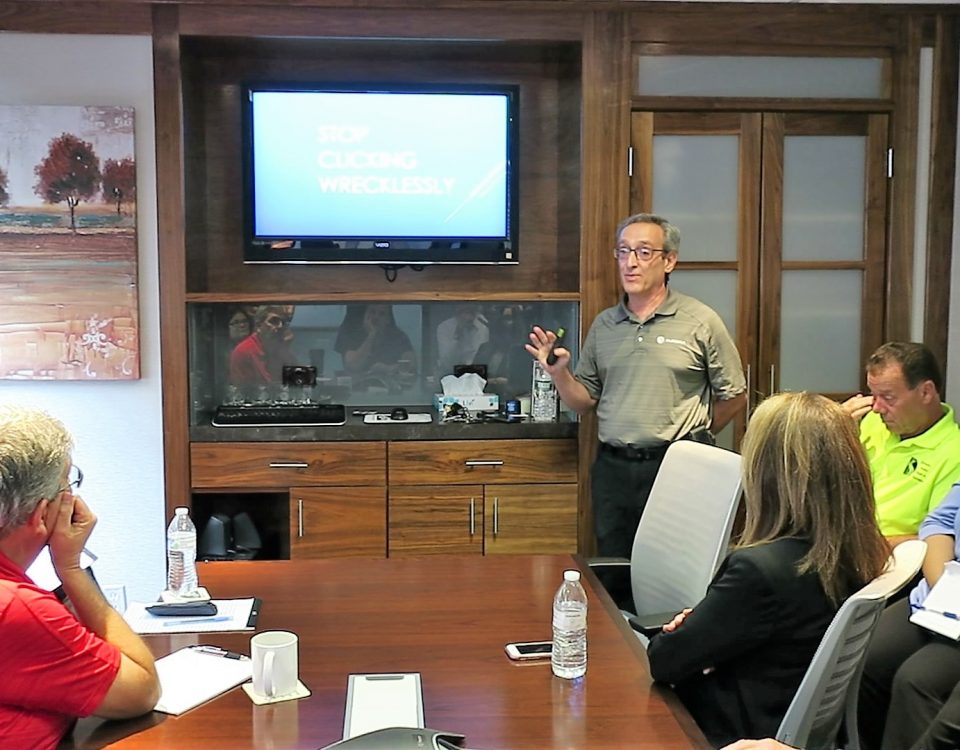