Under the musical directorship of Broadway veteran Phil Hall, the show at Amendment 18 Bar & Grill entertains with fresh renditions of ’70s Folk, Pop and Rock songs

STATEN ISLAND, N.Y. – “Folk Rock Road Trip,” an original revue by Staten-Island based Spotlight Repertory Theatre, is set to etch a milestone as the company’s inaugural production. And, according to the show’s creators, “You are guaranteed to sing along.” 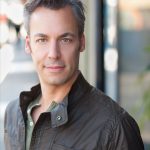 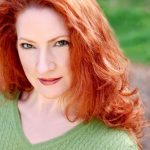 The production, featuring a blend of seasoned professionals and top local performers, will take place June 28, 29 and 30 with a 7:30 p.m. curtain time at Amendment 18 Bar & Grill, 691 Bay St., in the Staten Island community of Stapleton. 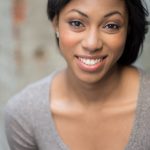 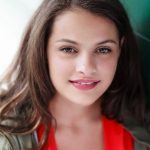 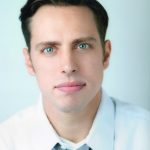 Tickets are available at brownpapertickets.com and at the door.

Opening night “Folk Rock Road Trip” audience members are encouraged to assist Project Hospitality by contributing toward the purchase of gas cards to fuel vehicles used by the organization in its mission of helping Staten Islanders who are hungry, homeless or otherwise in need. 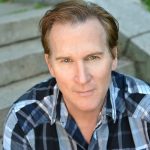 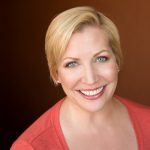 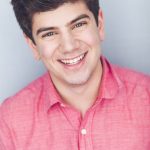 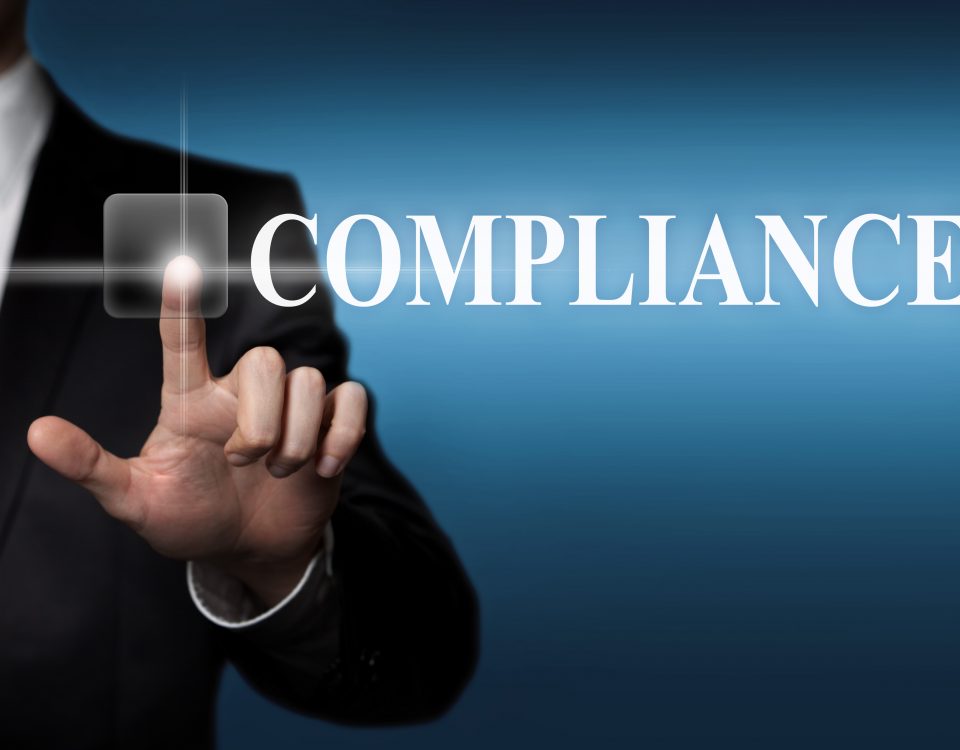 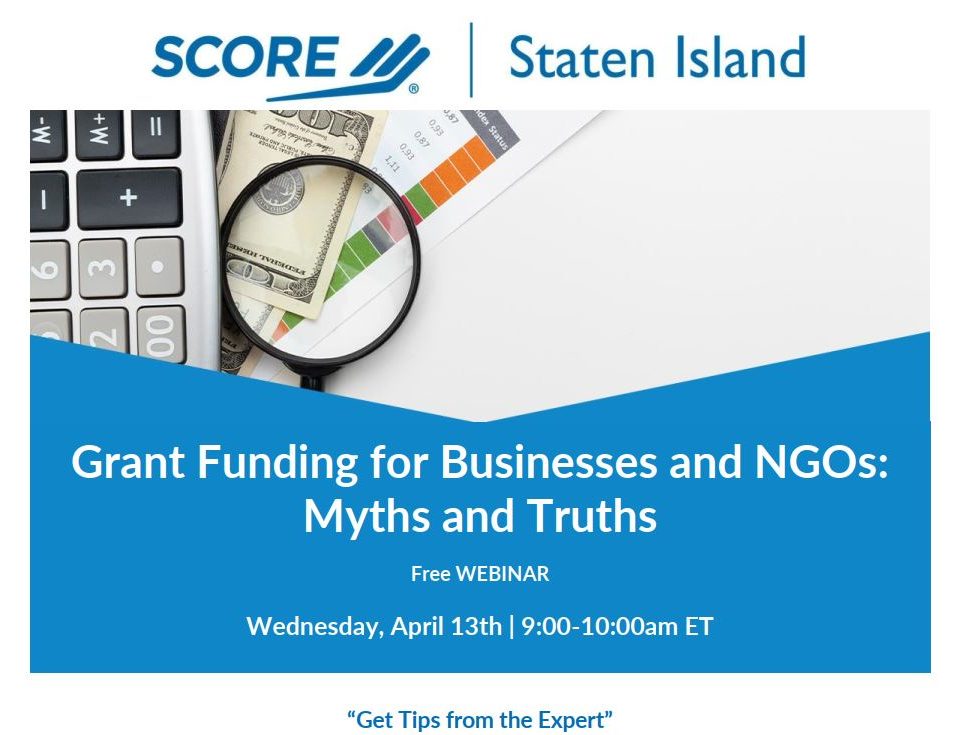 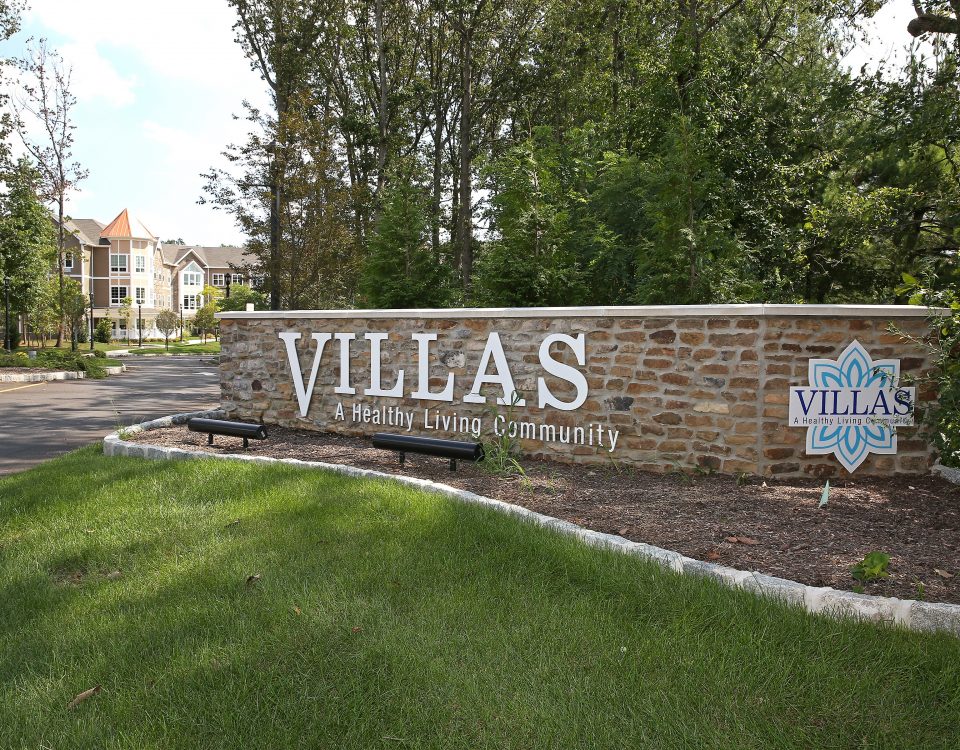