Haldey Compounding — A Specialized Bronx, N.Y., Pharmacy — To Host Open House For Doctors Whose Patients Could Benefit From Custom-Tailored Meds 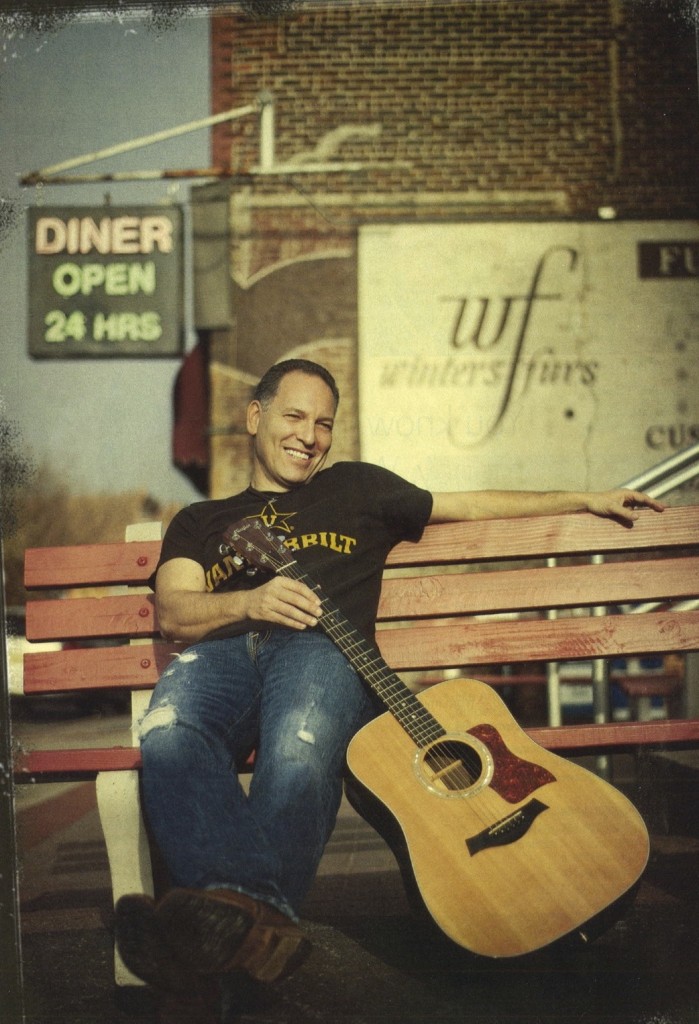 The music video of “A Link,” a patriotic song co-authored by award-winning songwriter Jonathan D’Agostino, who operates a law practice based in Staten Island, N.Y., and Country recording artist Tim Maggart, a U.S. military veteran from Phenix City, Ala, has so far garnered more than 108,500 YouTube views since its online release on July 5.

Maggart, also an award-winning tunesmith, had wrapped up filming the video in mid-June at the National Infantry Museum and Soldier Center in Columbus, Ga., in collaboration with Fort Benning and the U.S. military’s Airborne School located at the base.

D’Agostino, who handles accident cases for a living, has repetitively proven that writing top-notch songs is no accident; his musical creations have earned one or more top-10 finalist spots over the past three consecutive years in the International Song of the Year Contest produced by Country Music Television and the Nashville Songwriters Association.

“The idea for ‘A Link’ started when I read Tim’s Facebook post about how proud he was that his son was going to follow in the footsteps of him and his dad,” D’Agostino said. “I immediately thought of the word ‘link,’ and told Tim we need to write this song. Writing with Tim is never a quick process because he’s also an artist, so we have to make sure every word of every line is going to be something he would say. Three or four sessions later, ‘A Link’ was completed. It’s a song I’m very proud to be a part of.”

Maggart, whose 2011 CD “Things I Never Said” was voted Country Album of the Year by the North American Country Music Association, lauded his New York co-writer as being among the best.

“I love writing with Jon,” Maggart said. “He and I met going during a songwriters’ seminar in Nashville about four years ago. We became friends and started working together soon after.”

The music video for Maggart and D’Agostino’s latest collaboration is poignantly embroidered with military footage, scenes of returning soldiers reuniting with family members, and solemn resting places of heroes who gave the ultimate sacrifice.

During the filming of “The Link,” people holding photos of loved ones who have served in the military lined up in tribute along a visitors’ path within the National Infantry Museum.

Maggart is a U.S. Army veteran. Members of his family have proudly served the nation in every conflict since the Civil War.

“A Link” pays tribute to the generations of Americans who fought for our nation, each “A Link in the Chain of Freedom,” Maggart said.