5 Reasons a Blog is Vital for Your Business

In Staten Island, New York, and Across the Nation, Keep the Beat with Cutting-Edge Marketing Tactics 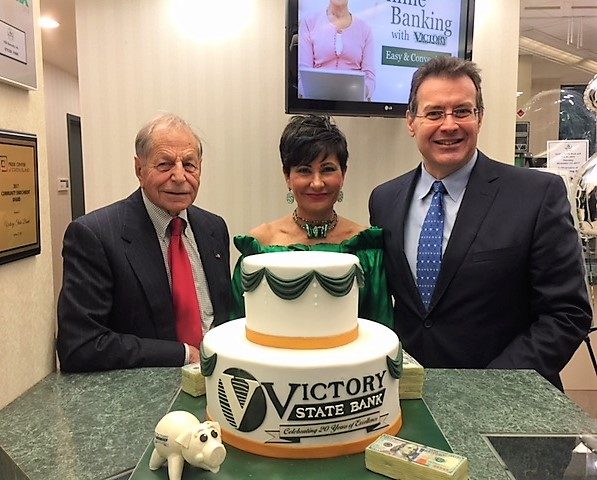 Launched Nov. 17, 1997, the home-grown bank was created in response to an economic environment its founders – Raffaele (Ralph) M. Branca, Joseph J. LiBassi, Joan Nerlino-Caddell, Dr. Carlos Perez, and other local leaders – interpreted as a chasm between Staten Island’s banking services and the needs of the borough’s business community.

Formed with initial capitalization of $7 million raised mostly on the Island, the bank’s total assets flourished to the $100 million mark by 2001. Operating since May 2003 under the umbrella of one-bank holding company VSB Bancorp, Inc. (OTCQX: VSBN), the bank has grown to embrace a total equity of $32.7 million, as of the third quarter of 2017.

Under the leadership of LiBassi serving as chairman of VSB Bancorp, Inc., from the onset, and Branca as president and CEO of Victory State Bank since November 2007, the financial institution has expanded to five full-service Island branches, with an additional location on the horizon. Sites include the main office in Great Kills, branches in West Brighton; St. George; Dongan Hills, and Rosebank, and its future sixth location in Meiers Corners, for which a lease was signed in 2016.

“Joseph LiBassi, myself and the founding directors created Victory State Bank in 1997 to provide the businesses of Staten Island with a bank dedicated to providing the utmost in personal service,” Branca said. “Throughout our 20 years, we have grown to five branches and almost $400 million in total assets by vigilantly abiding by this philosophy. We have been blessed with excellent staff and loyal customers who help us realize our vision every day. Thank you to all who have made us such a success.”

Concurring with Branca’s sentiment, LiBassi said the evolution of Victory State Bank’s success was fueled by a supportive community and devoted bank staff.

“We are grateful to those who helped support our goal of becoming Staten Island’s premier community bank,” LiBassi said, “including our shareholders; the Staten Island Advance and NY1 for their coverage; borough residents; community leaders; non-profit groups; businesses, and professional organizations. We are very fortunate to have a highly competent, service-oriented family of employees who have a stake in Staten Island.”

Victory State Bank became profitable in its tenth month of operation, subsequently adding branches in 1999; 2000; 2002, and 2006. The bank’s main office relocated to its then newly completed Great Kills building in 2007.

Some additional highlights of the past two decades:

Victory State Bank commenced operations on Nov. 17, 1997. The Bank’s initial capitalization of $7 million was primarily raised in the Staten Island community. The Bancorp’s total equity has increased to $32.7 million primarily through the retention of earnings. 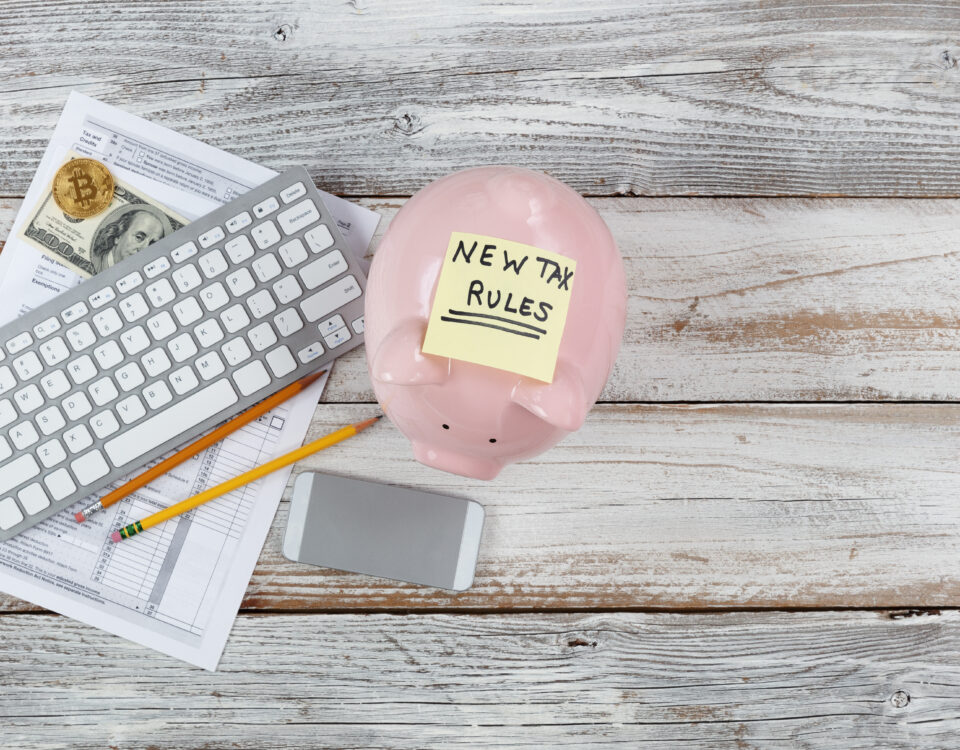 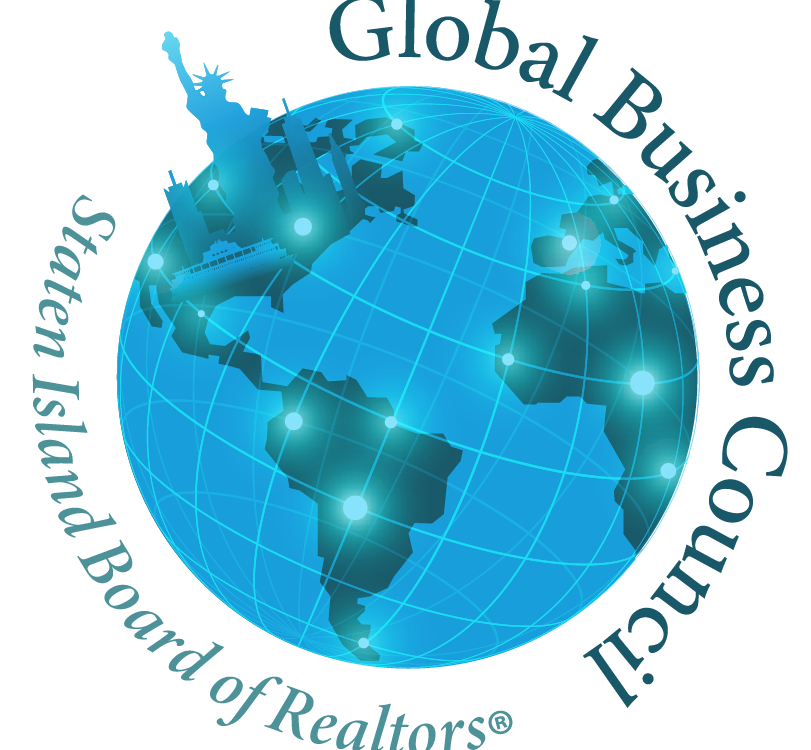 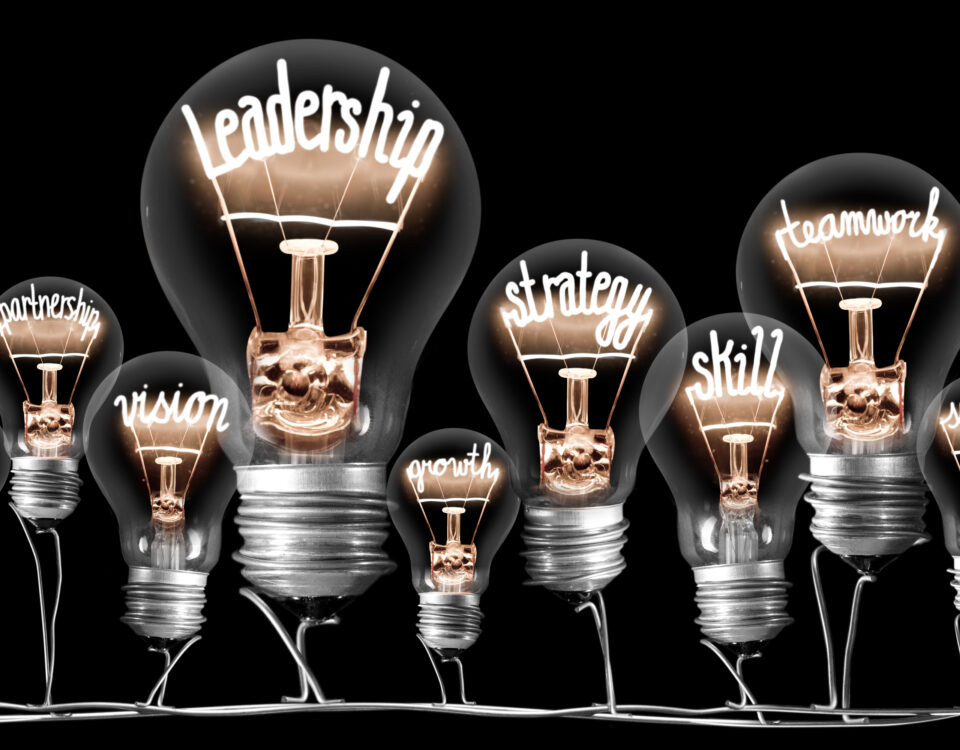