Some of the Biggest Business Blunders in History

LOS ANGELES – Elizabeth Taylor, the violet-eyed film goddess whose sultry screen persona, stormy personal life and enduring fame and glamour made her one of the last of the old-fashioned movie stars and a template for the modern celebrity, died Wednesday at age 79. 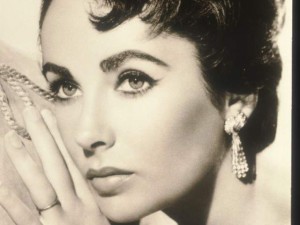 Actress Elizabeth Taylor Poses In An Old Film Still, circa 1950. Taylor Is An Award-Winning Actress Who Has Appeared In Such Films As "Who's Afraid Of Virginia Woolf?" And "Cat On A Hot Tin Roof." (Getty Images)

She was surrounded by her four children when she died of congestive heart failure at Cedars-Sinai Medical Center, where she had been hospitalized for about six weeks, said publicist Sally Morrison.