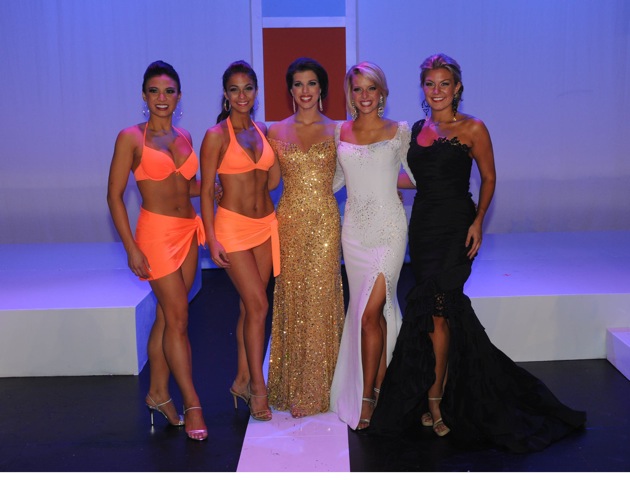 NEW YORK (June 18, 2011) — The preliminary competition of the 2011 Miss New York Pageant took place at the St. George Theatre on Friday, setting the stage for this evening’s final round at the historic venue in Staten Island, N.Y., when Claire Buffie, Miss New York 2010, crowns her successor.

Among the results of last night’s event:

The conclusion of 2011 statewide event, just one step away from the Miss America Pageant, will be co-hosted this evening by Kirsten Haglund, Miss America 2008, and Leigh-Taylor Smith, Miss New York 2008.

It is the first time in history that the Miss New York pageant is being held in New York City.

The pageant had been a fixture in the upstate towns of Olean and Watertown, prior to running in Long Island and Albany. The St. George Theatre has been chosen by pageant operators as the new, permanent venue of the annual event.