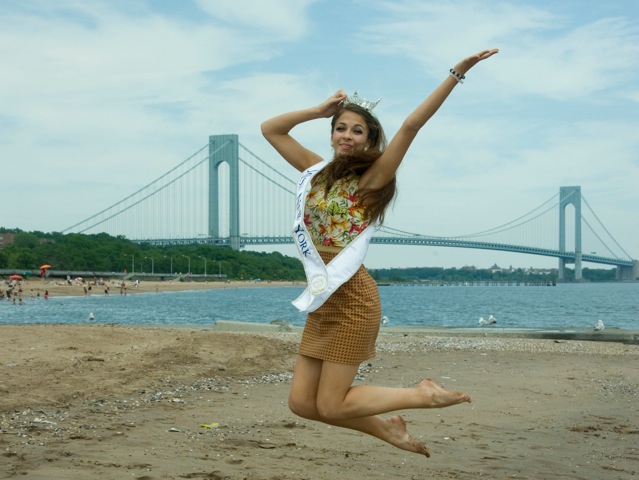 on Sunday morning by visiting fashionable South Beach – not in Miami, but in Staten Island, N.Y. — on the morning following her pageant victory.

Previously, the pageant had been a fixture in the upstate towns of Olean and Watertown, prior to running in Long Island and Albany.

The pageant was held June 17-19 at the St. George Theatre on Staten Island. The Miss New York Organization, official operator of the Miss America Pageant’s New York state preliminary, has chosen the historic Island    theater as the new, permanent venue of the yearly event. 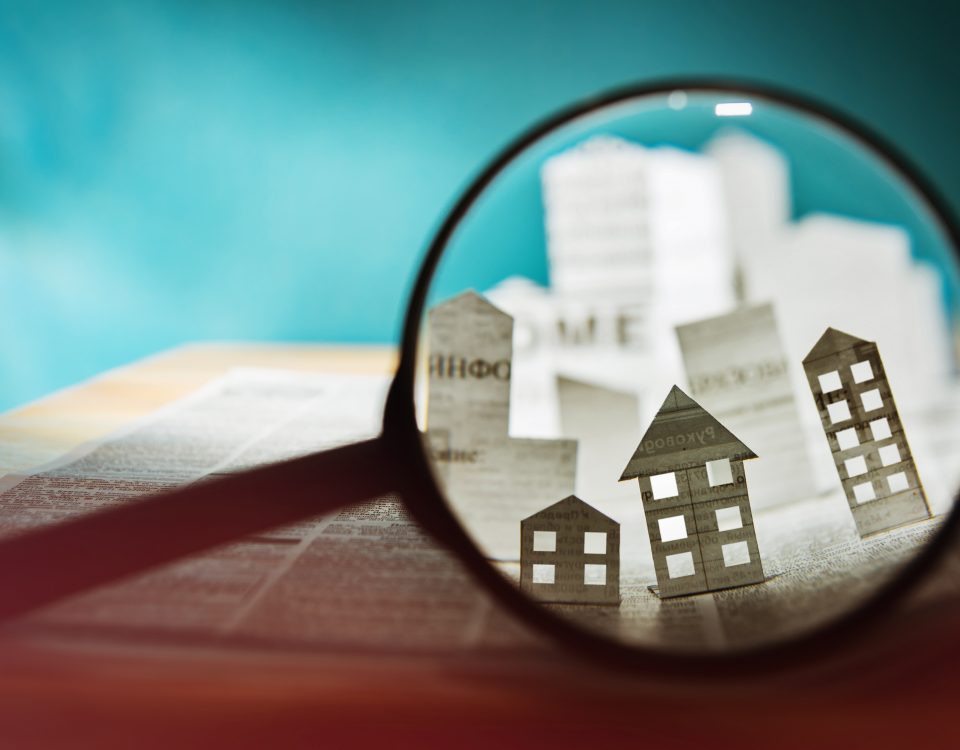 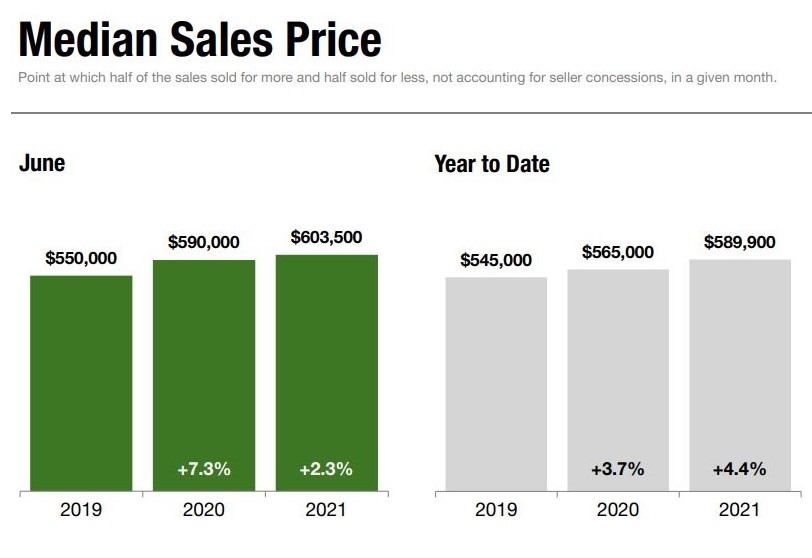 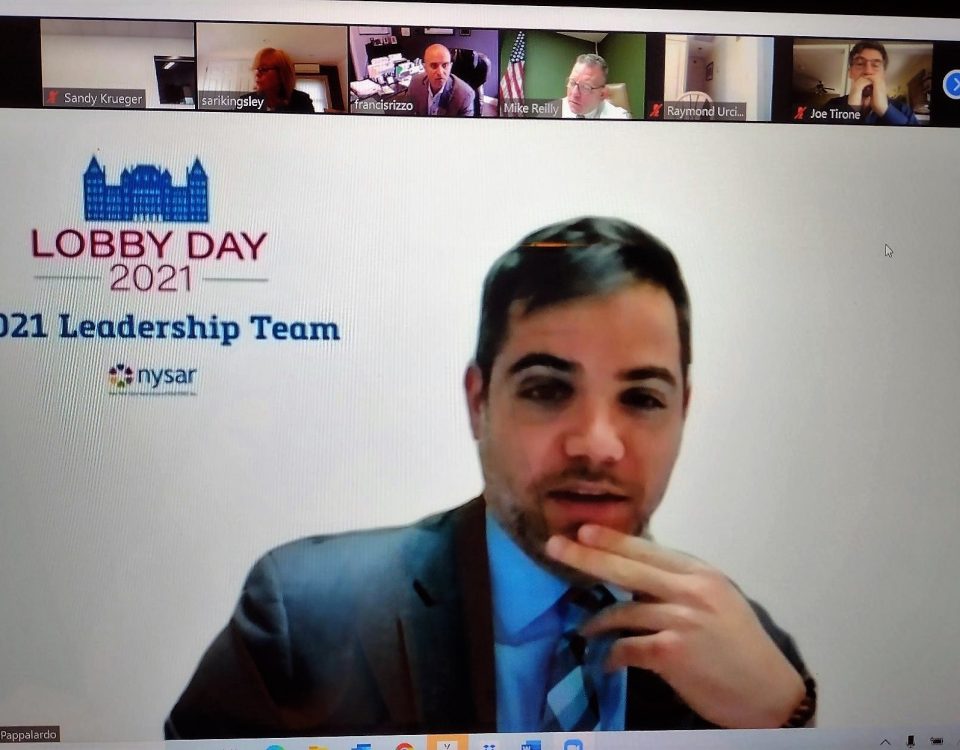