The Truth About Staten Island: Local Advocate of Juvenile Diabetes Research Foundation Urges Support of Macy's 'SHOP FOR A CAUSE' Opportunity

ROCHESTER, N.Y. — It’s been less than two months since Kaitlin Monte was crowned on Staten Island as Miss New York 2011. 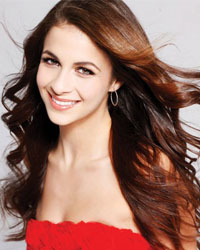 She has since embraced every opportunity the status offers for helping others.

Most recently, Miss Monte has embarked on a mission of bringing greater awareness to the efforts and accomplishments of the Children’s Miracle Network Hospitals®.

Children’s Miracle Network Hospitals has grown dramatically since its founding in 1983 from a televised fundraiser in a small studio to one of the North America’s leading children’s charities.

Since its founding in 1983, the two goals of the organization have remained clear:

At each of her hospital stops, Ms. Monte visited with patients in the pediatric wards and meet with parents and staff members.

“Spending time with the staff and patients at the Children’s Miracle Network Hospitals will allow me to hear firsthand stories of the difference these hospitals are making,” Miss Monte said prior to the tour. “I want to share these stories with others and bring attention to the progressive medical support Children’s Miracle Network provides. Hopefully, I can generate a deeper awareness throughout the state of how lucky we are to have these hospitals in our communities.”

Ms. Monte continued her tour last week at Women & Children’s Hospital of Buffalo, a Kaleida Health facility. She then went to Upstate Golisano Children’s Hospital (State University of New York) in Syracuse, an d followed that followed with a visit to Samaritan Medical Center in Watertown.

About The Miss New York Organization

Children’s Miracle Network Hospitals was founded in 1983 by Marie Osmond and her family, John Schneider, Mick Shannon and Joe Lake.

As of 2011, the organization has raised more than $4.3 billion — most of which is donated a dollar or two at a time.

Kaitlin Monte is 22-year-old Rochester native and 2008 graduate of the University of Tampa with a Bachelor of Arts in Performing Arts with a concentration in public relations and consumer psychology. She earned her first six college credits in the eighth grade in engineering. By her sophomore year she had earned a full semester’s worth of engineering credits from the Rochester Institute of Technology and was accepted to Clarkson University at age 16 to begin her freshman year. After her first year, Kaitlin transferred to the University of Tampa.

Kaitlin is a professional stage and screen actress whose work has taken her around the country. She began professionally at age 15, touring with an entertainment band across the Northeast. While attending college full time, she worked three days a week at Busch Gardens Tampa. She made her broadcast debut hosting New Years Eve in Times Square in 2010 with the Times Square Alliance.

Kaitlin has worked for three years with the USO Liberty Bells, the official show troupe for the USO. The Liberty Bells are a professional group of Broadway and Off-Broadway performers who travel the world to perform and raise support for our men and women in uniform. All proceeds from the Liberty Bells’ performances go towards USO programming for our military at home and overseas. 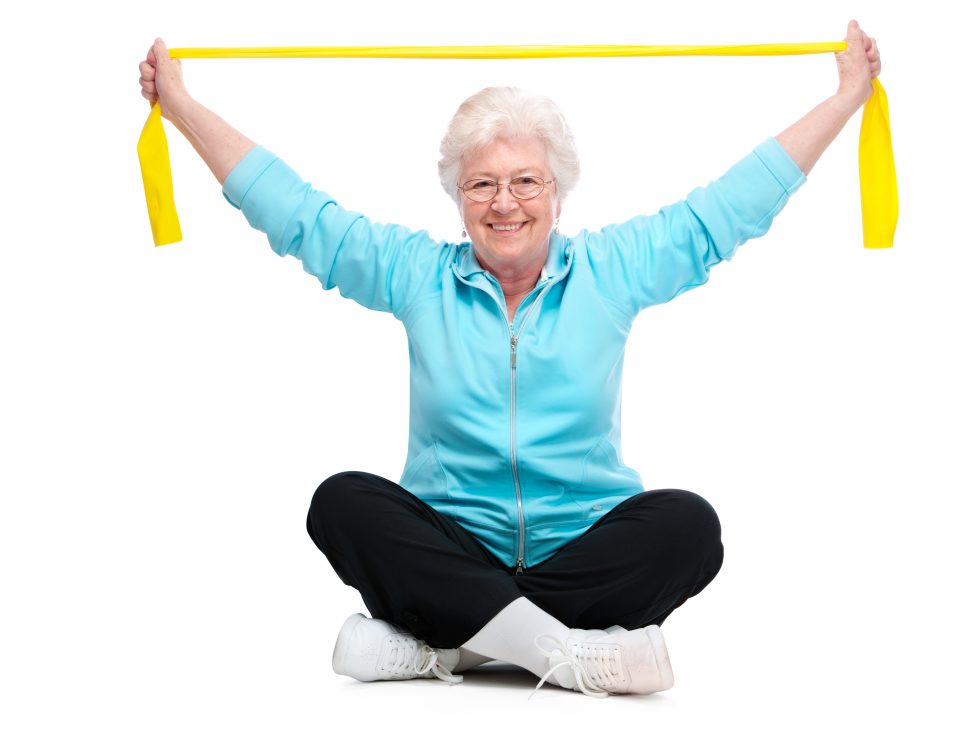 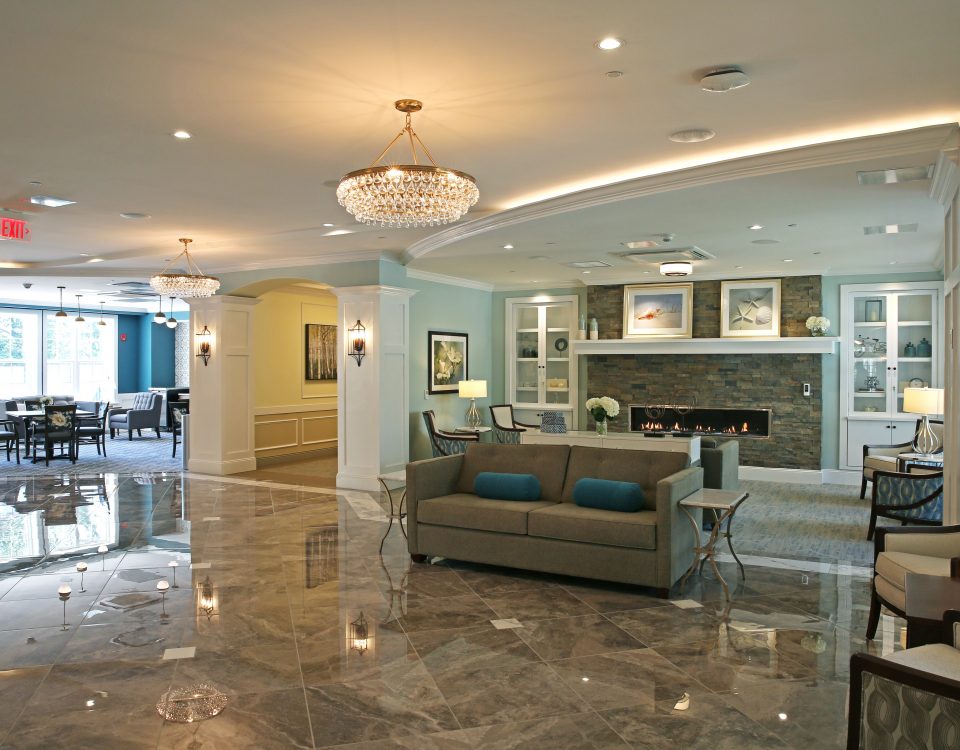