I will readily admit, I’m a huge James Bond fan. The newly released installment of the 007 movie franchise, “Skyfall,” was celebrated earlier this week as a Horowitz family outing. This is a tradition that’s been embraced by my family ever since my kids were old enough to share my enthusiam of Ian Fleming’s super spy. So when I came across the following Entrepreneur Magazine article  —  and its useful advice —  I decided to share it with fellow business people and James Bond enthusiasts.

Here is the Entrepreneur Magazine piece:

The latest James Bond movie, Skyfall, hit U.S. theaters last weekend, setting box office records among the films in the franchise. Since the first official Bond film was released in 1962, the character has certainly evolved — for one, he’s become less of a cad — into the version actor Daniel Craig delivers.

Many of the enduring themes of the franchise persist, and they offer some helpful — if lighthearted — reminders for how to promote a business.

Nail your elevator pitch, every time. How does 007 introduce himself? That’s right: “Bond, James Bond.” While it’s curious that a spy would so willingly divulge his true identity, it’s an iconic calling card for the movie character.

Do you have your calling card at the ready when you’re out and about? You’ll probably want to avoid simply saying your last name followed by your full name, but you should have your elevator pitch prepared for the next person who asks, “So what do you do?”  READ MORE … 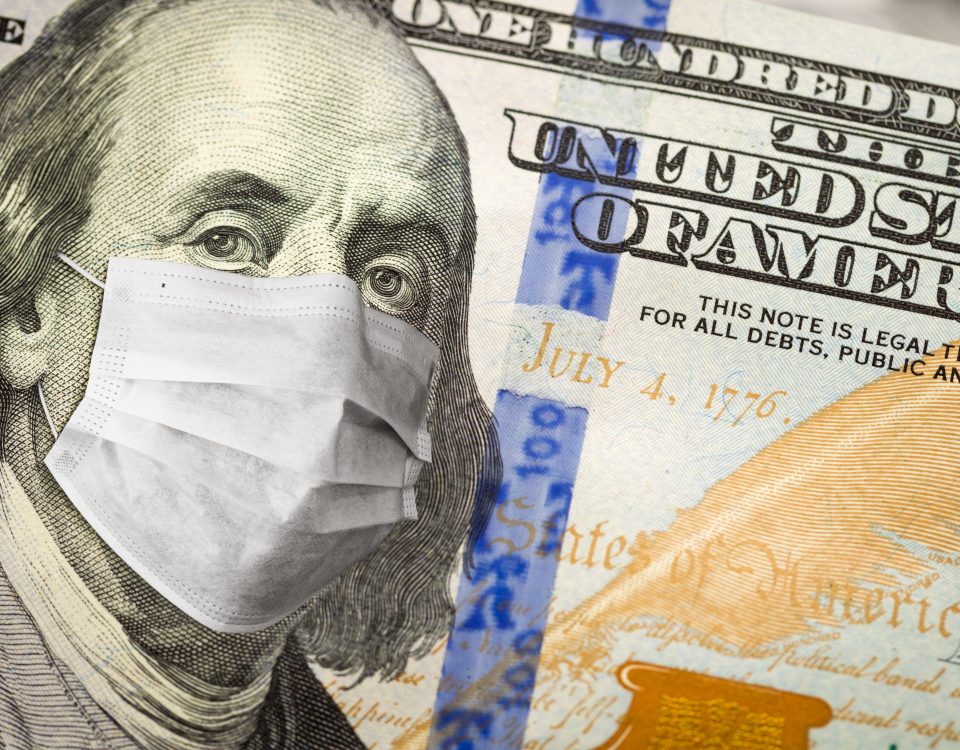 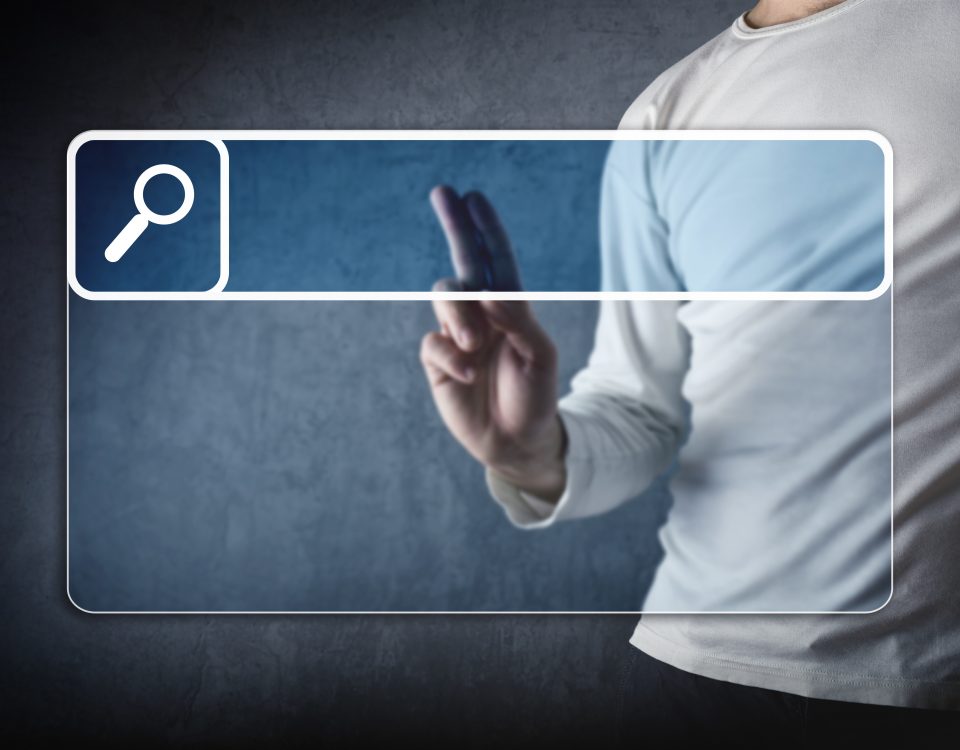 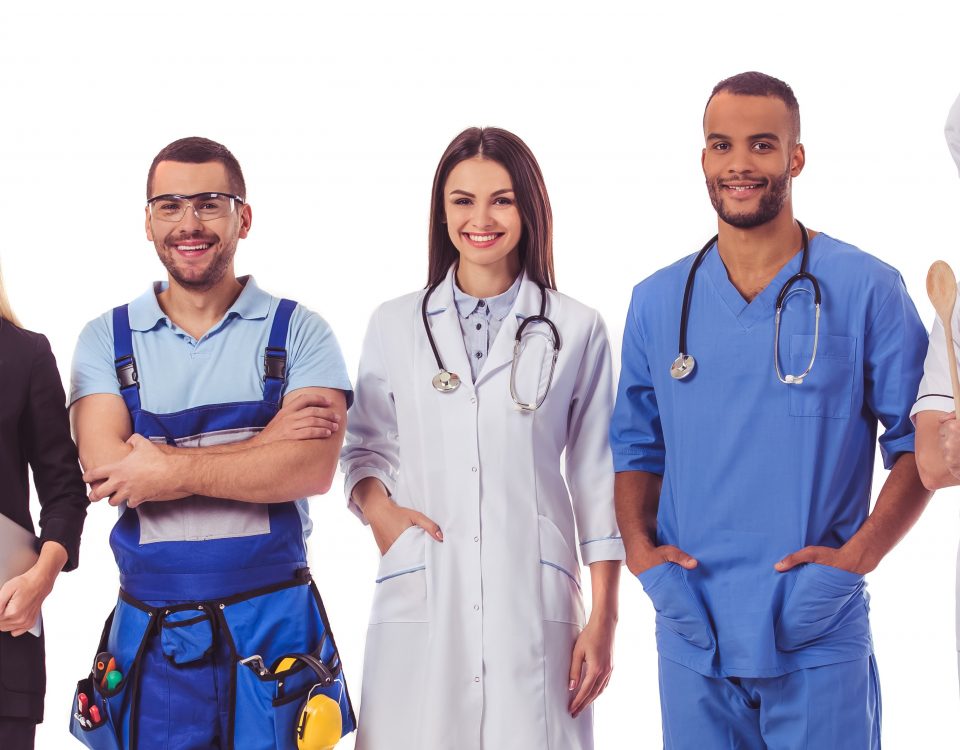