STATEN ISLAND, N.Y. – Greg A. Sokol of Cangiano Estates has been inducted as the 55th president of the Staten Island Board of Realtors (SIBOR).

Sokol was sworn into office Jan. 12 by Dawn M. Carpenter, president of the New York State Association of Realtors and a past president of SIBOR, during a banquet ceremony at the Excelsior Grand, New Dorp. 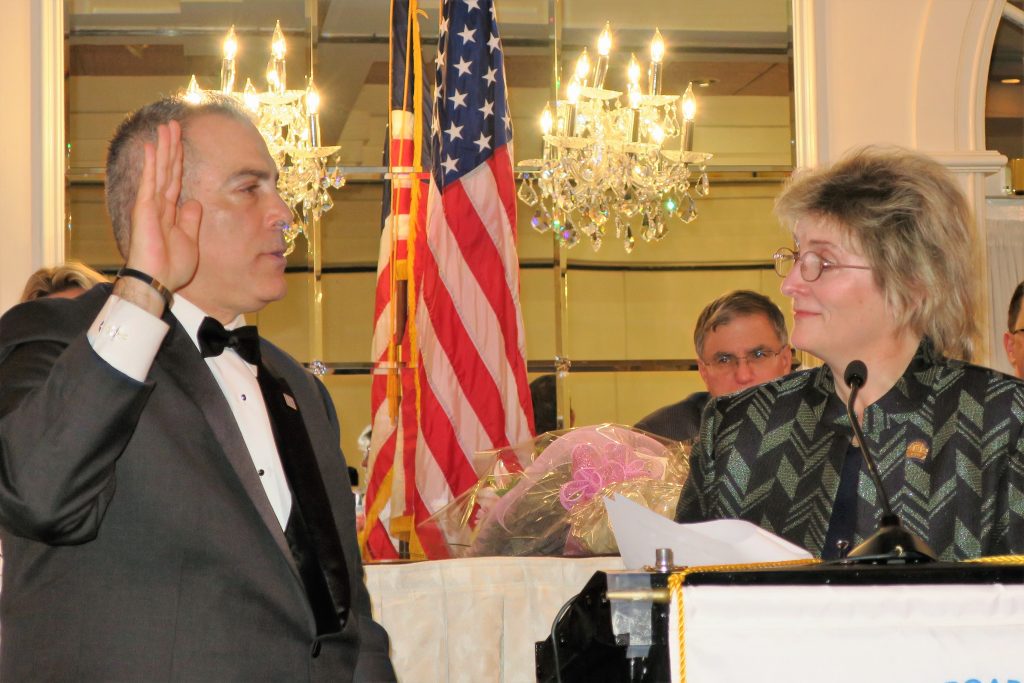 “I am humbled to be included among the many great men and women who have served as SIBOR presidents since our organization’s inception more than 100 years ago,” Sokol said. “It’s my honor to assume such a key leadership role with SIBOR, as we anticipate an exciting year ahead for the borough’s real estate market.”

Two directors are non-Realtors: John R. Merlino Jr., Esq., of the law firm of Merlino & Gonzalez, and Philip A. Guarnieri, CEO of Empire State Bank, who is serving as a non-Realtor member for the fifth consecutive year.

Presenting sponsors of the event were Freedom Mortgage, Residential Home Funding Corp., and the law firm of Merlino & Gonzalez.

About the Staten Island Board of REALTORS® (SIBOR)

Having marked its 100th anniversary in October 2015, the Staten Island Board of REALTORS® (SIBOR) is the largest professional association in Staten Island, N.Y.

SIBOR exists to enhance the ability and opportunity of its members to conduct their business successfully and ethically, and promote the preservation of the public’s right to own, transfer and use real property.

SIBOR is the provider of the Staten Island Multiple Listing Service Inc. (SIMLS), which works as a clearinghouse through which more than 250 local real estate firms exchange information on properties they have listed for sale. Together, its members participate in over 3,700 real estate transactions every year.

SIBOR may be reached at 718-928-3220 and viewed online at www.SIBOR.com. SIBOR may also be visited on Facebook at “Staten Island Board of Realtors” and on Twitter via @SIBOR. 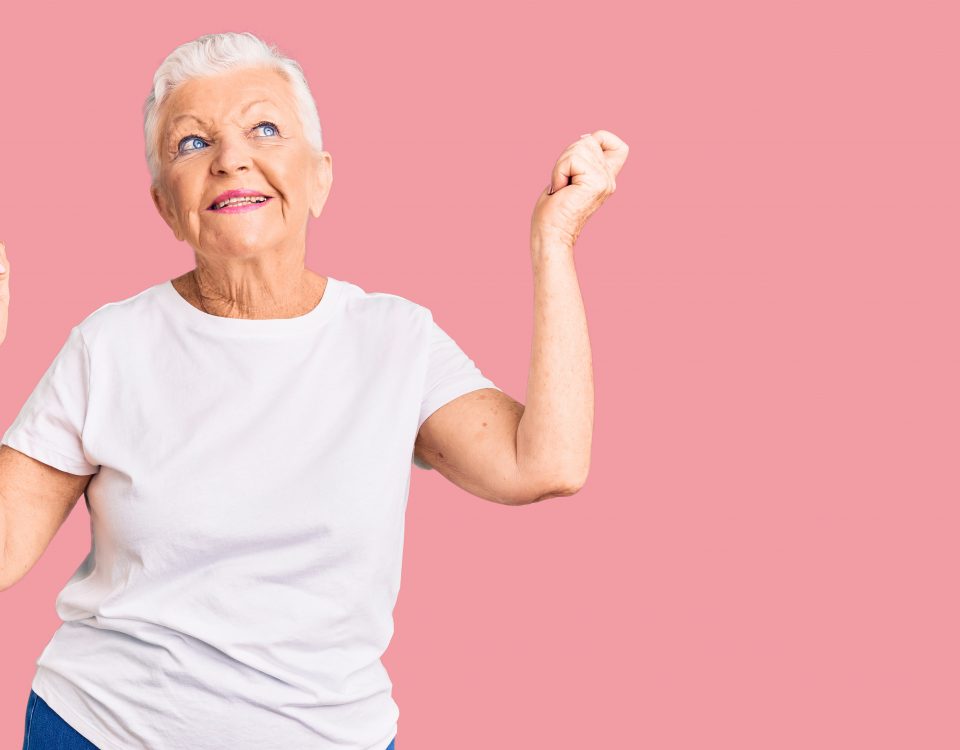 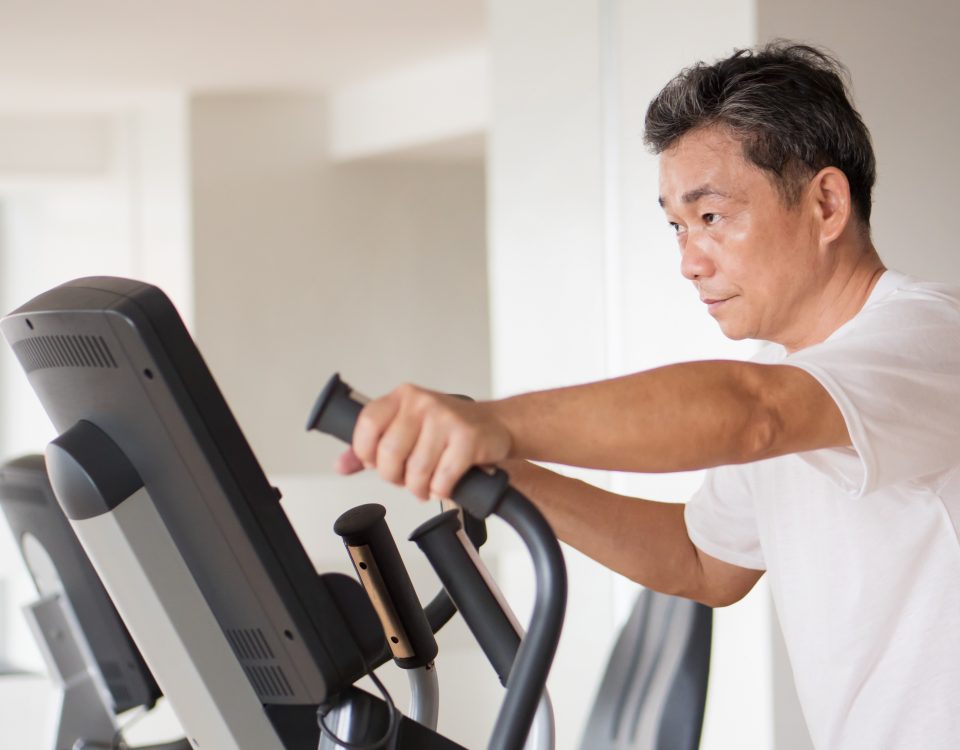 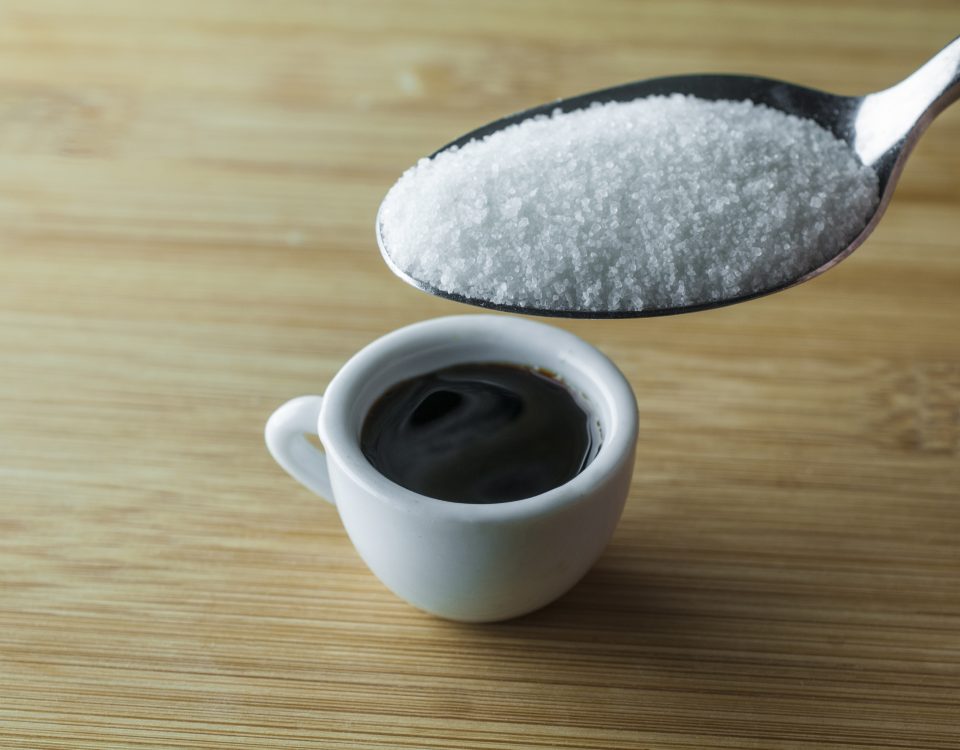