“We are pleased with the results of our annual meeting and we appreciate the faith that our stockholders place with management and the board,” said Joseph J. LiBassi, chairman of VSB Bancorp.

The bank, which had stable earnings in 2013, experienced a variety of positive results that combined to produce a successful year in which total assets increased by $27.4 million to $297.1 million.

For example, tier 1 capital, a measure of strength and viability, is holding strong at VSB Bancorp, at 9 percent at the close of last year.

“All the deposit growth was organic,” said Ralph Branca, president and CEO of Victory State Bank. “We did not utilize any borrowings, brokered CDs or listing-service deposits.”

As a percentage of average assets, the bank’s non-interest expenses in 2013 – which include most operating costs other than attracting depositors – decreased to 2.65 percent, placing it in the 19th percentile among its peers. The bank additionally decreased non-performing, or seriously past due, loans in the year by $2.2 million to $4.2 million.

“As evidenced by our $14.9 million increase in demand deposits [which can be withdrawn without advance notice] rising to $96.9 million in 2013, we are continuing to build relationships,” Branca said.

During the meeting, Branca and Chaim Farkas were re-elected as directors for additional three-year terms.

Two other proposals, an amendment to the 2004 Director Stock Option Plan and the sale of 89,000 shares of common stock to the Employee Stock Ownership Plan, were both approved.

The stockholders also ratified the appointment of Crowe Horwath as Victory Bancorp’s independent public accountants, and additionally approved, on an advisory basis, Branca’s executive compensation with the affirmation of over 70 percent of the votes cast.

Victory State Bank operates five full-service locations on the Island: The main office in the community of Great Kills, and branches in the communities of West Brighton, St. George, Dongan Hills and Rosebank. Pending regulatory and building department approvals, the bank plans to open a sixth branch in the Island’s Charleston/Tottenville area.

For additional information, Victory State Bank may be reached at 718-979-1100 or visited online at http://www.victorystatebank.com.

Statements contained in this article, which are not historical facts, are forward-looking statements, as defined in the Private Securities Litigation Reform Act of 1995. Such forward-looking statements are subject to risks and uncertainties, which could cause actual results to materially differ from those currently anticipated. Those risks and uncertainties include, among other things, possible future changes in (i) the local, regional or national economy, (ii) market interest rates, (iii) customer preferences, (iv) competition or (v) federal or state laws. 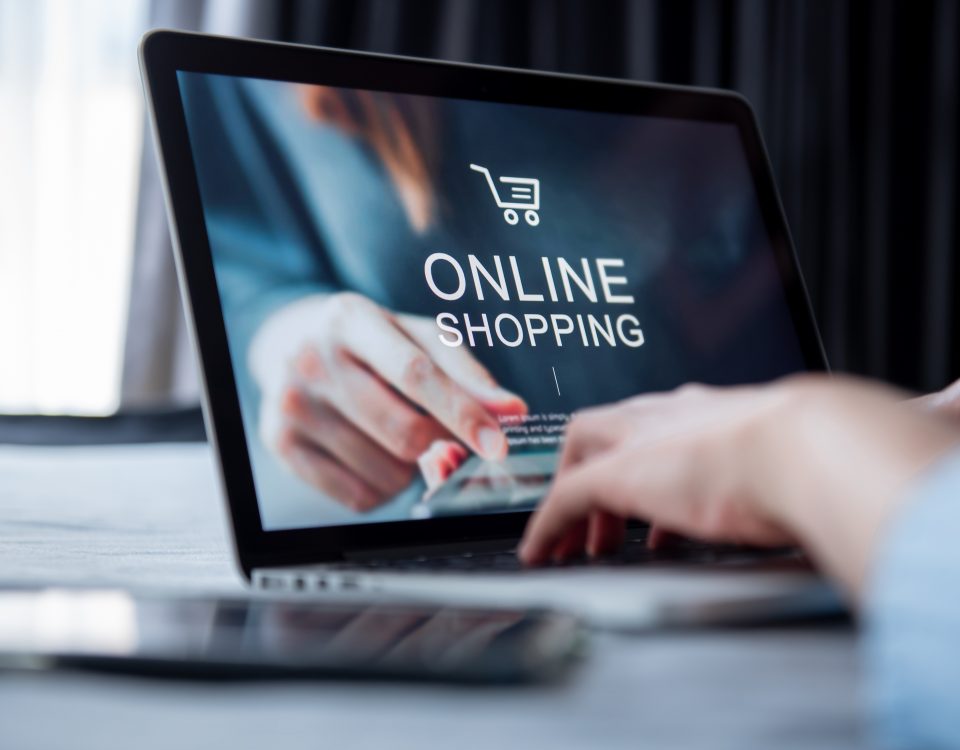 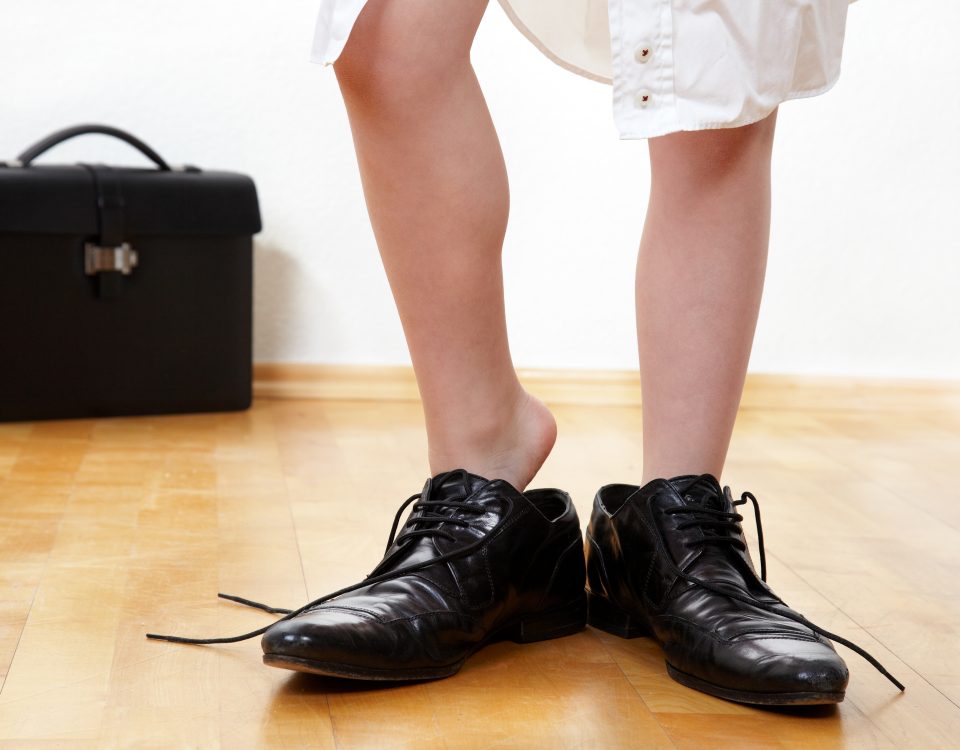 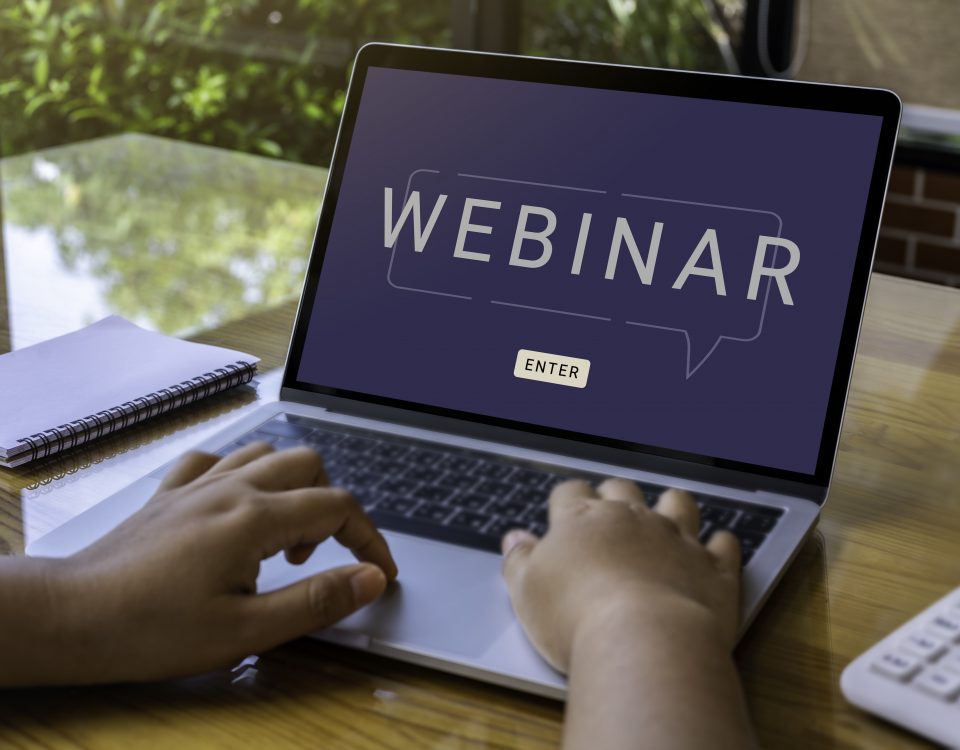