STATEN ISLAND, N.Y (Jan. 12, 2011) —  To celebrate the memory of the Rev. Dr. Martin Luther King Jr., New York City Councilwoman Debi Rose will host a celebration event featuring Carolyn McKinstry, who, as a youngster survived a racist bombing in an Alabama church in the 1960s that killed four of her closest friends.

In addition, a keynote speech by William C. Thompson Jr., former New York City comptroller and Board of Education president, who was the Democratic mayoral candidate in the 2009 election, will be among the highlights of the program to celebrate the legacy of Dr. King.

The event will take place on Saturday, Jan. 22 at the College of Staten Island’s Williamson Theatre, 2800 Victory Blvd., Willowbrook. Doors opens at 9:30 a.m., the program begins at 10 a.m. with a panel discussion moderated by Dr. Carrie Robinson of the Department of Educational Leadership & Counseling at New Jersey City University.

The topic of discussion is “Bridging the Achievement Gap in the Black and Latino Communities.”

Mrs. McKinstry has been a member of the Sixteenth Street Baptist Church in Birmingham, Ala., since she was 2 years old, and was friends with Denise McNair, Cynthia Wesley, Addie Mae Collins, and Carole Robertson — the four girls killed in a bomb blast at the church in 1963. Mrs. McKinstry serves as chairperson of the 16th Street Foundation Inc., which is responsible for raising money to preserve the 130-year-old landmark church.

Thompson was elected New York City comptroller in 2001. He emphasized his watchdog role by frequently issuing audits about the management of city programs. In addition, Thompson oversaw the city’s pension funds, advised the mayor and the City Council on municipal finances, and led a staff of more than 700 employees.  In a close mayoral race, Thompson lost to Michael Bloomberg, who won a third term as the city’s mayor, by only 5 percent.

Admission is free. Attendees are asked to bring canned goods to be distributed to Staten Island food pantries.

The program is co-sponsored by the College of Staten Island, Richmond County Savings Foundation, Richard Nicotra, Stapleton UAME Church and the NAACP. 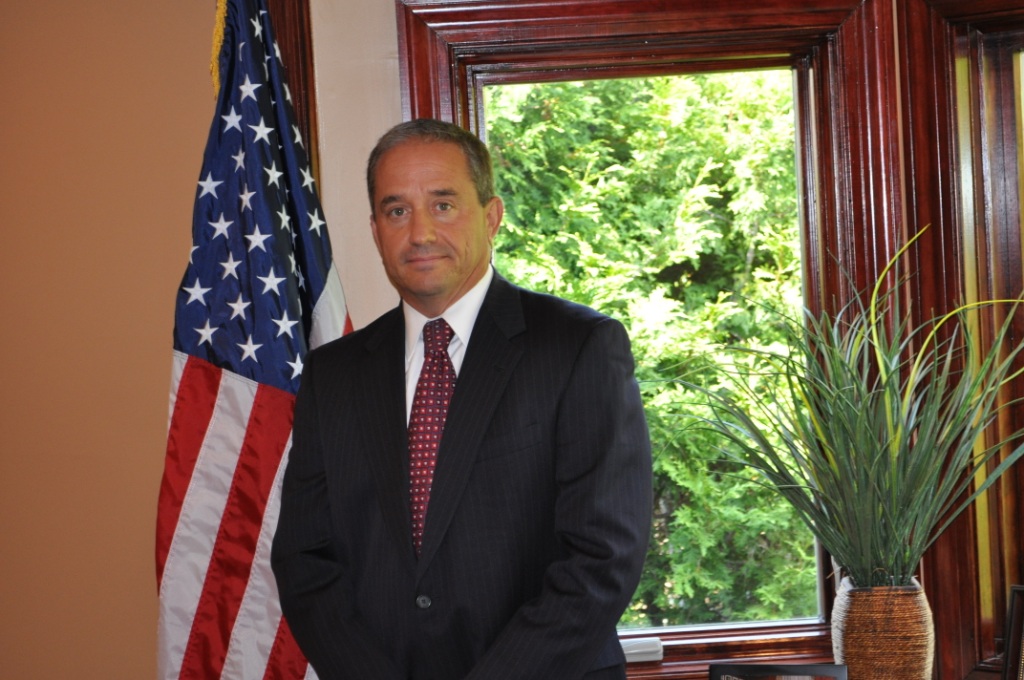 “Once sufficient investment assets have been accumulated to maintain the desired standard of living, your money will be working for you, instead of you working for your money,” says author John Vento, a Staten Island, N.Y.-based CPA and Certified Financial Planner™.