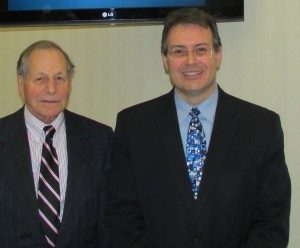 The OTCQX Best 50 is an annual ranking of the top 50 U.S. and international companies traded on the OTCQX market. The ranking is calculated based on an equal weighting of one-year total return and average daily dollar volume growth in the previous calendar year. Companies in the 2016 OTCQX Best 50 were ranked based on their performance in 2015.

“The implementation of our strategic plan in 2015 resulted in our enhanced performance, which translated into greater returns for our stockholders,” said Raffaele (Ralph) M. Branca, president and CEO of VSB Bancorp. “We are proud to be recognized as one of the 2016 OTCQX Best 50, which counts us among the top international companies for return and growth in trading volume on the OTCQX.”

Joseph J. LiBassi, chairman of VSB Bancorp, said, “Our commitment to increasing shareholder value was clearly evident in 2015, and remains one of our highest priorities. Being recognized by the OTCQX validates our efforts.”

The OTCQX Best Market offers the best informed and most efficient trading for established, investor-focused U.S. and international companies. To qualify for OTCQX, companies must meet high financial standards, demonstrate compliance with U.S. securities laws, be current in their disclosure and be sponsored by a professional third-party advisor. OTCQX companies are distinguished by the excellence of their operations and diligence with which they convey their qualifications.

Awaiting approval from the Department of Buildings to begin construction, the bank plans to proceed with its sixth branch location in the Charleston/Tottenville section of Staten Island, including applying for regulatory approval.

Victory State Bank commenced operations on Nov. 17, 1997. The Bank’s initial capitalization of $7 million was primarily raised in the Staten Island community. The Bancorp’s total equity has increased to $28.8 million primarily through the retention of earnings.

For additional information, Victory State Bank may be reached at 718-979-1100 or visited online atwww.VictoryStateBank.com. 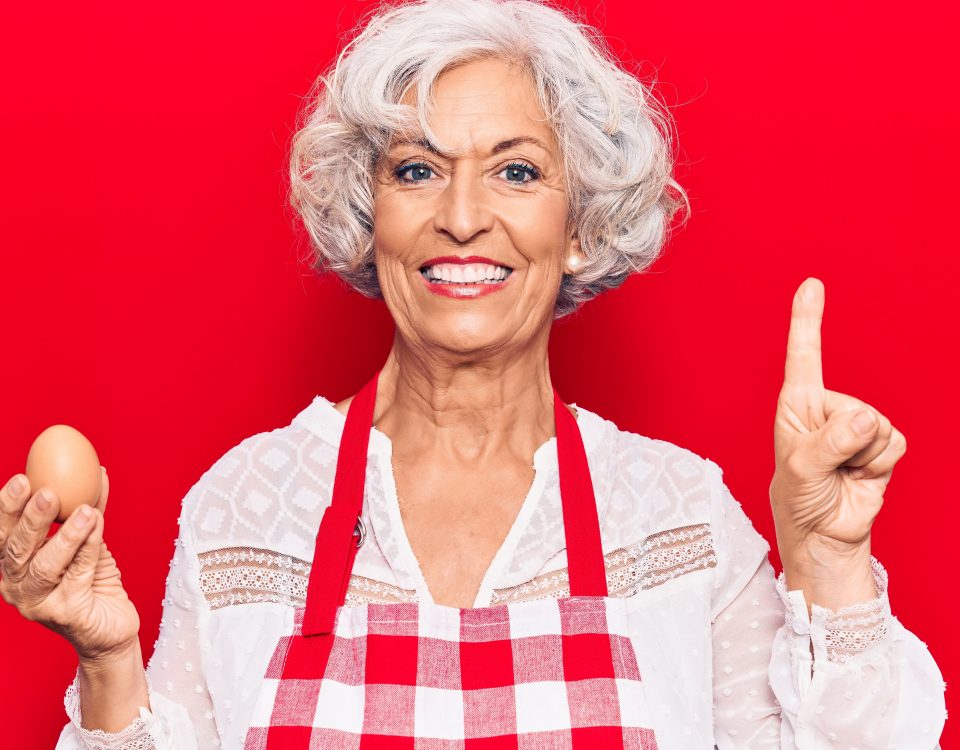 The Villas Luxury Senior Apartment-Community in Manalapan, N.J., Spotlights 10 Things You Should Know About Eggs 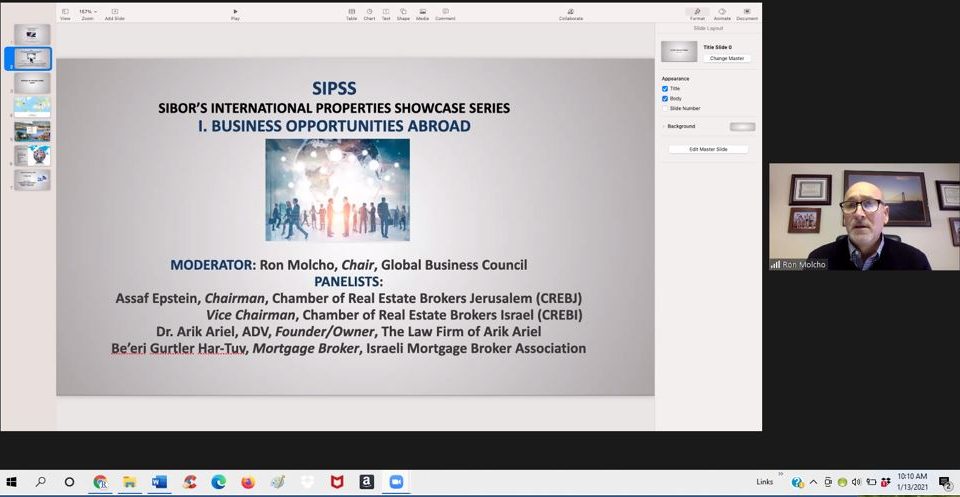 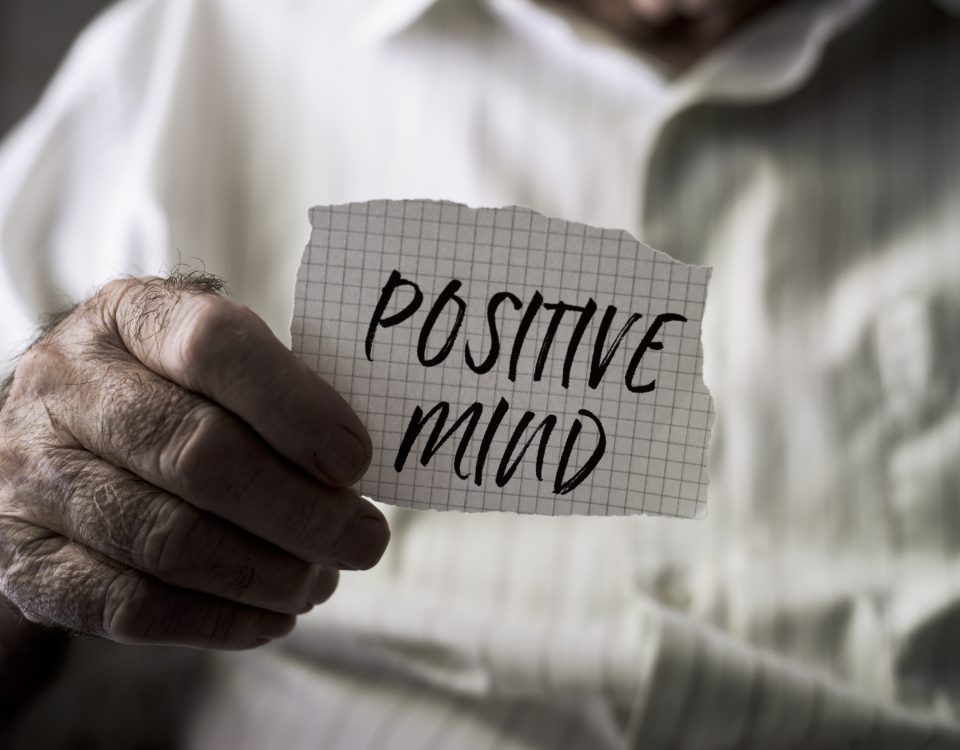